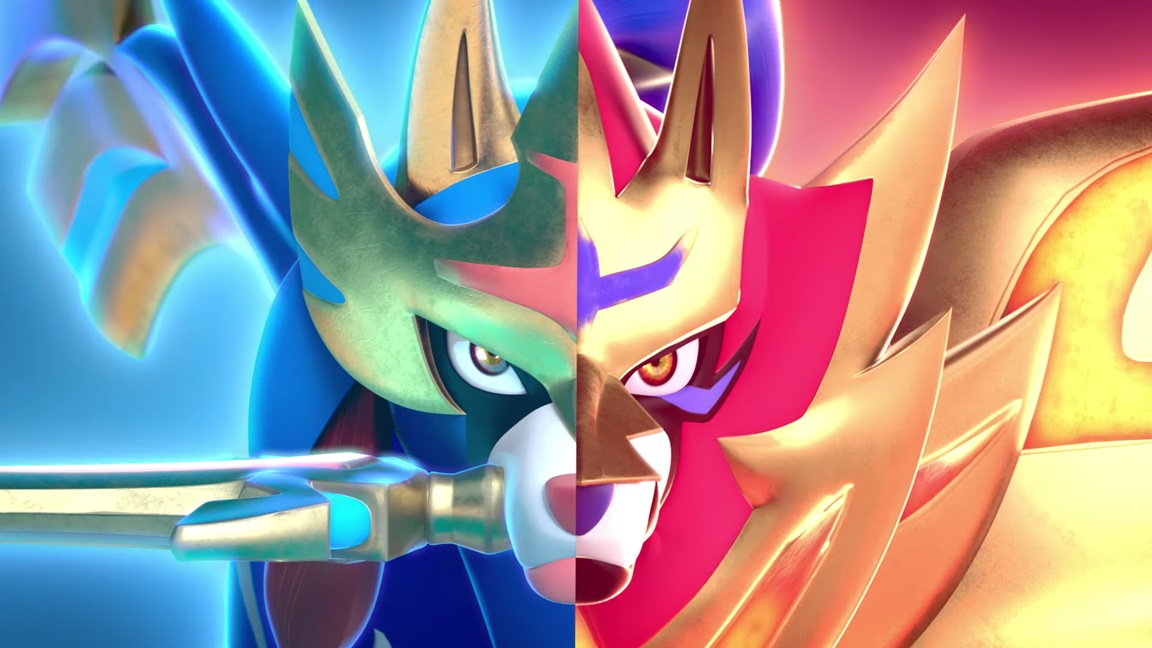 MX17 Note – Show recorded 24h before Game Awards, Our full thoughts on “Series X”(?) next show.
This week on VG Pulse, we’re halfway through December retail hell! We start off with side notes of new TVs and TV stands obtained from Black Friday sales, before we dive into the regular news where we discuss Microsoft claiming to know what they’re doing with the names of their consoles (lol more on that next show…) as well as our thoughts on some upcoming games and the announcement of Resident Evil 3’s remake! After the news we give our joint review of Pokemon Shield Version, and end off with talk of anime and food! All this and more up next on VGP 344! -Aki