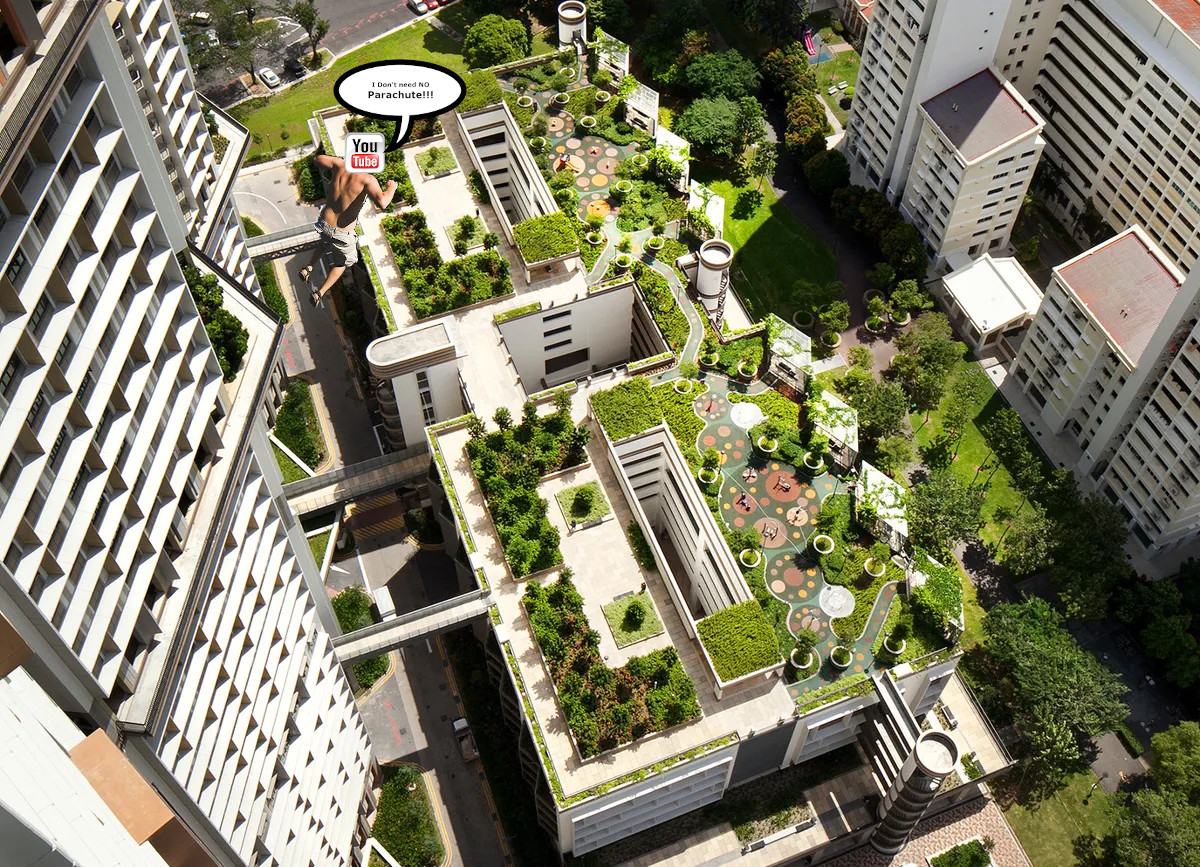 This week on VG Pulse, we have a lot to talk about!! We start off with side notes of work and other such jive, before diving into the regular news where we discuss the official death of Google Stadia and its impact on its developers, Tencent getting aggressive over shares again, Nintendo Pictures officially being announced, more bad looks for Twitch in the wake of TwitchCon, and Konami pulling a massive Konami move yet again!! After the news we go over the Discord Discussions, I give a First Look at Slime Rancher 2, and we finish off with talk of food and anime!! All this and more up next on VGP 380!!! -Aki