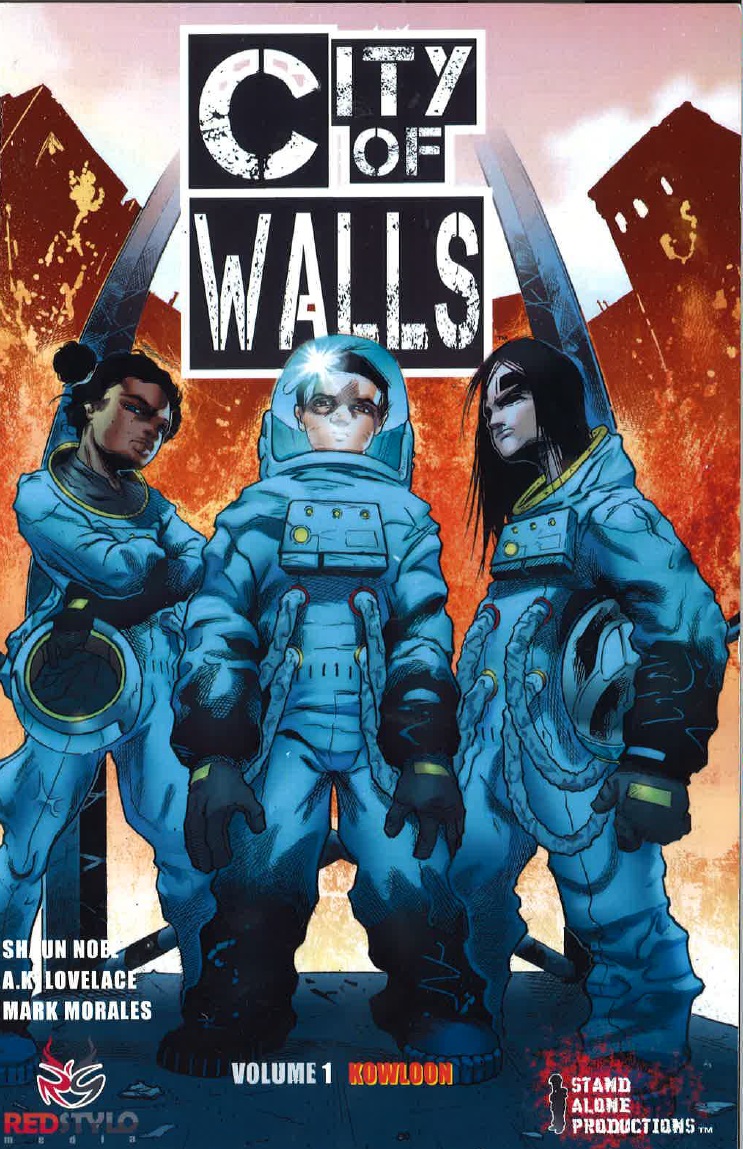 Back at the ranch, we’ve been farming manga reviews by hand just like our grandfathers did. Sure, you can find mass produced manga reviews for a little cheaper at those chain sites. But we feel you lose some of the care that our artisans refuse to compromise on.

Tim reviews Magikano. In it, we have our useless male protagonist who wants to get a perfect attendance award from school. That’s his major ambition and tells us that his personality is as exciting as plain oatmeal. Luckily a busty witch shows up to try and make him into a man and not the before photo in an ad for low testosterone. It manages to bump itself up to a Crackers.

Weltall then talks about City of Walls. A manga set in the now defunct Kowloon district in Hong Kong. There are people and slums, as Kowloon was known for, and they do stuff. For some reason there’s a dude who’s been working on a plane in his basement and dreams of flying it. How the hell our main characters are going to manage to get it to the ground, if not a rooftop, for this to happen is beyond us. Crackers for it all around.