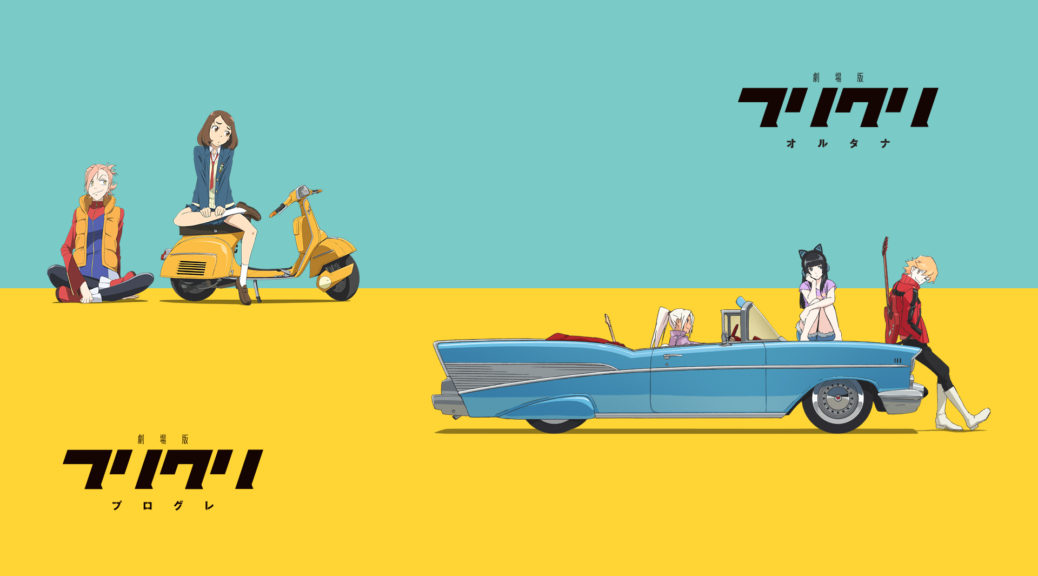 Intro – Nothing. Go hum to yourself you heathens.

Get Spooked at Universal Studios Japan

5 thoughts on “Episode 574: Banana in the Franxx: Alternative”