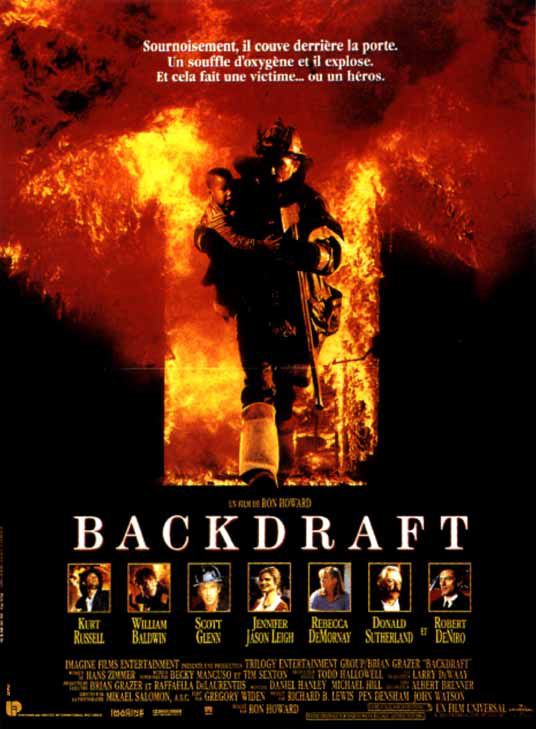 We’re knee deep in summer. Up here in the proper hemisphere where things are warm. It’s bikini weather and Weltall is frightening his neighbors with Italian thongs and a ratty ice cream truck. How best to cool down when the sun heats up? We’ll talk about a movie where they fight fires. So we’ve got Backdraft(1991).

It’s a Ron Howard movie with Kurt Russel and a whole cast of great actors. And somehow it stars William Baldwin. They’re fire fighters who watched their dad get blown up by a backdraft. Years later, they’re both working in the same firehouse when mysterious arsons begin happening. So there’s daddy issues, fire, and a subplot about killing firefighters that somehow pays people.

Weltall decided to do the sequel that someone decided needed to be made, Backdraft 2[2019]. As it’s a modern movie they’ve replaced the practical effects of the original with CGI. Baldwin is back and in charge. People are traumatized by fire and blah blah blah. No one watched this and neither should of we.

Tim has Jojo Rabbit[2019]. It’s a movie about child nazis. There’s a lot of improv with a lot of obnoxious actors. The biggest problem is the disconnect between the scripted humor that’s trying to adapt the book and the improvisational jokes that don’t connect to anything else. At least Rebel Wilson isn’t in it for all that much.