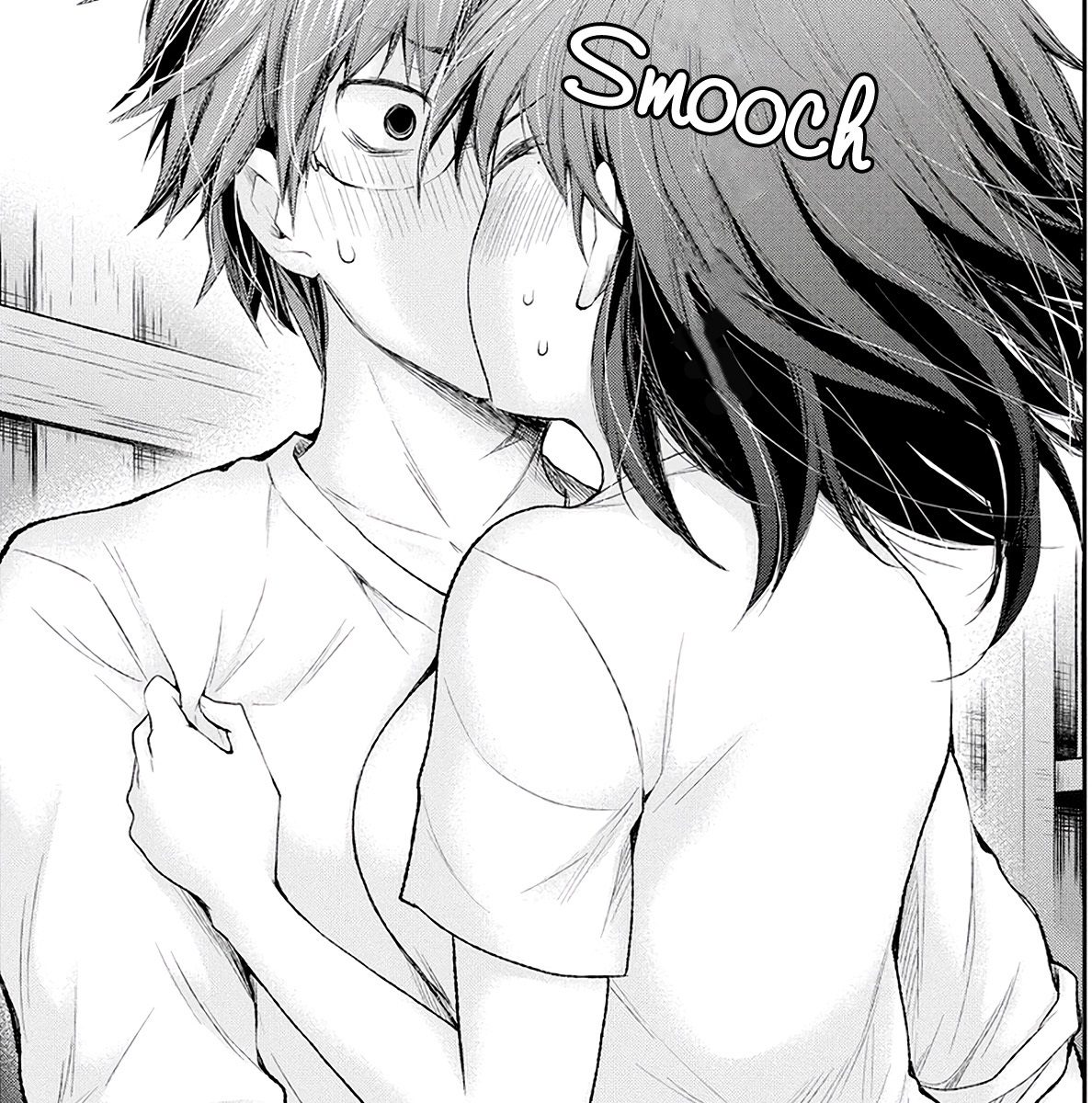 It’s the holidays, again. We hope you’ve loaded up on your favorite pies and festive sides. Also, if you’re one of those weird folks who hates potatoes AND stuffing. Then we hope you find religion. Because you need guidance and we can’t help you. Well, Weltall might be able to help. With the assistance of a pocket watch, a dark room, and liberal amount of liquor.

Tim has Henjo – Hen Na Joshi Kousei Amaguri Senko. Amaguri is a high school girl who reads Eichi manga and masturbates. She also works for her father who is a contractor and does sidejobs. Somehow she runs into a couple of men who are using the urinal at a public park and sees one of their dicks. Months later, those guys come to work for her father and she’s often making the one she peeked at uncomfortable. There’s not much of a plot going so it earns a Borders.

Weltall has B is for Boss. Sesame Street has gotten into the manga game. When Grover get’s isekai-ed into the world of Hapto Shoop where his Super Grover persona is real. He must battle the twenty six alpha bosses which guards the dimensional door which can take him home. Or it’s about a gamer who ends up in a video game world. There’s a twist where he convinces the evil boss that he’s his son. It gets a Crackers.