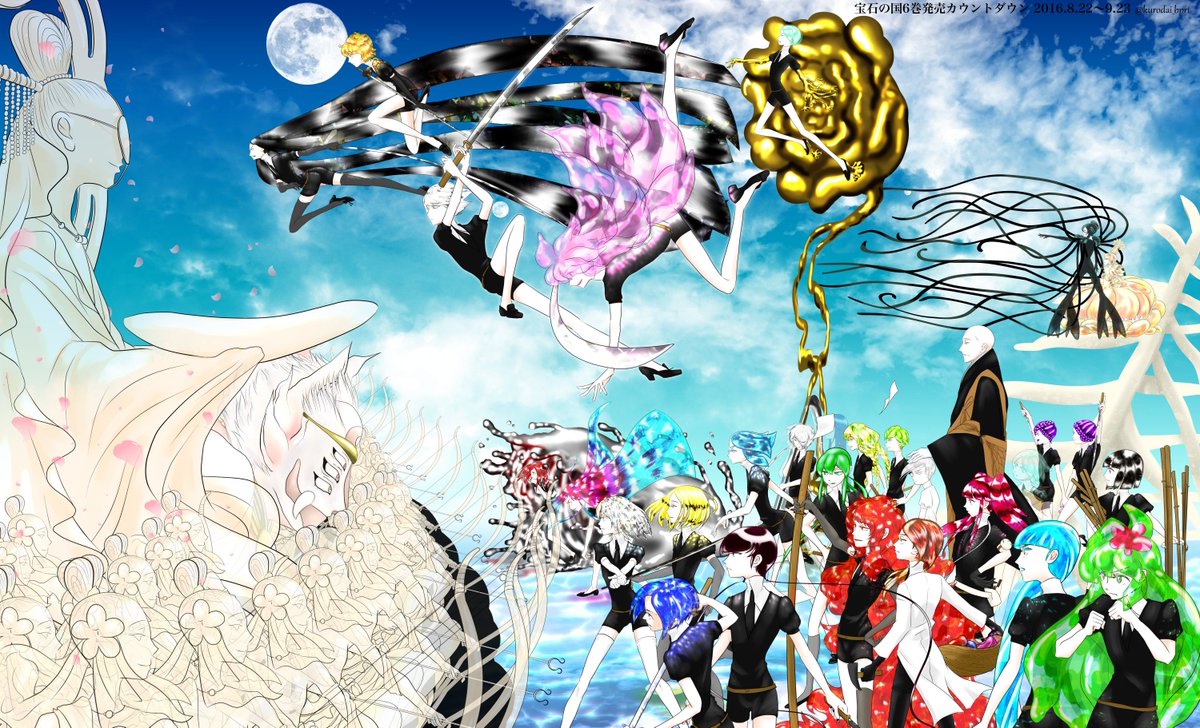 It’s anti-father’s day here at Anime Pulse, where the guys talk all about those horrible dads in anime. In fact, you might say it’s going to be a mostly negative show this week, as Andrew and Joseph both have rather depressing news to share during the industry news section. IRL news is a bit on the lighter side though as Joseph challenges his supervisor to a Shokugeki and Andrew celebrates a birthday, and the same can be said for the reviews, as Joseph attempts to save the planet by dating girls and Andrew is like a bull in a china shop where all the china are girls made out of crystals and the bull is wizards from the moon.

Madhouse Insider Says Nothing has Changed