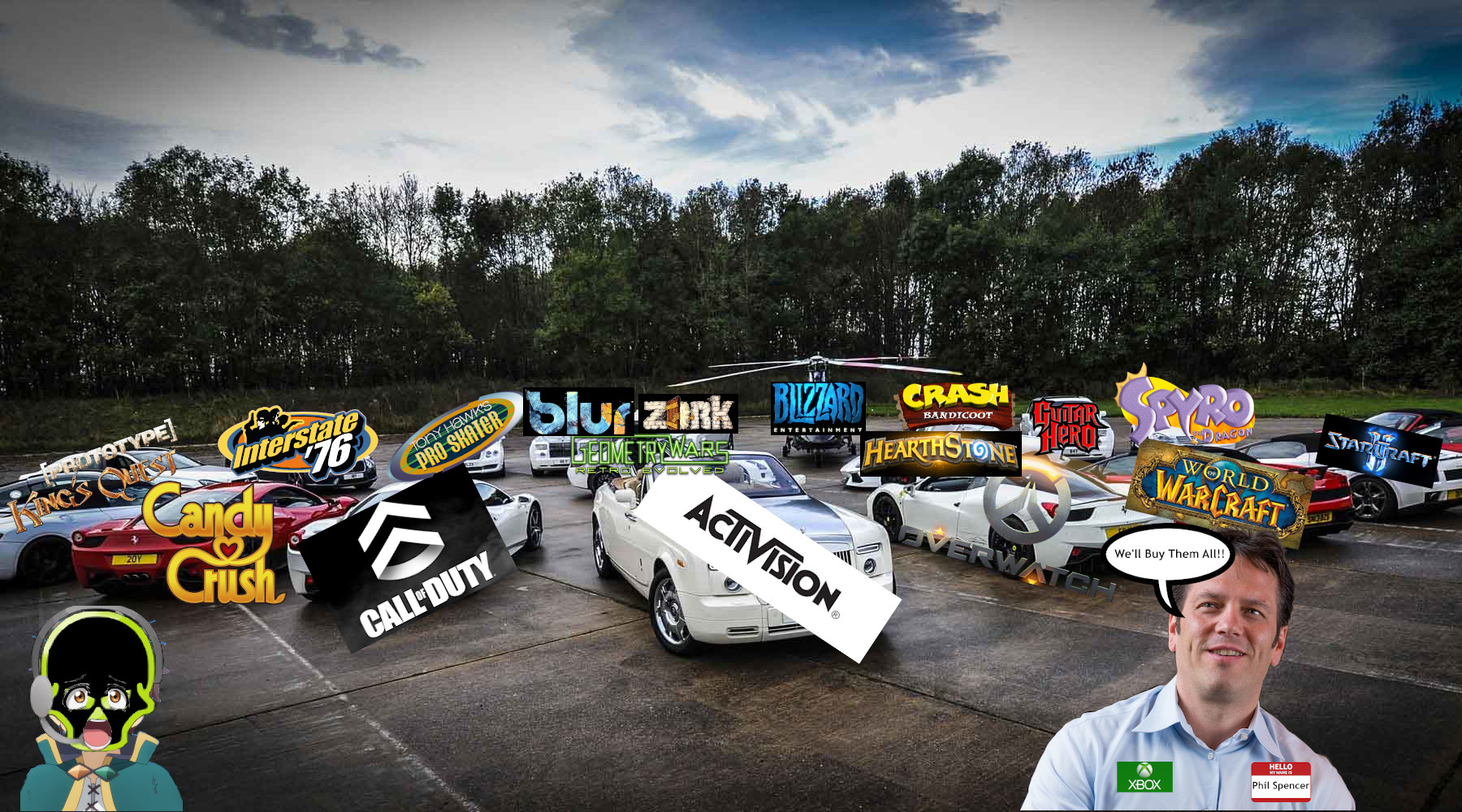 This week on VG Pulse, it’s been a slow and weird month! We start off with side notes of the weird slog that is January, before diving into the regular news where we discuss Take Two gaining the title of biggest acquisition deal of all time… for all of a week, before Microsoft actually takes that title with it’s own acquisition deal!! We have a great discussion about the state of the AAA game’s industry compared to how it was in the 80s and 90s, before heading off into Millennium’s review of Farmer’s Dynasty! We wrap up with talk of anime and the Crunchyroll Anime Awards! All this and more up next on VGP 371!! -Aki