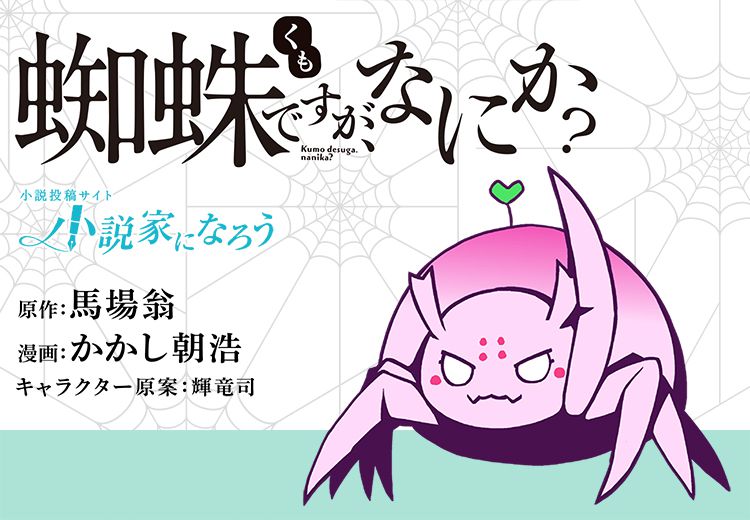 Can you believe that the Washington Monument has been finished for longer than television has been around? Also, only 1920’s kids will remember these mountains without the faces of US Presidents on them. Are we accomplishing our goal to feed your nostalgia and remind you of the inexorable passage of time?

Tim reviews a revisit of Kumo desu ga, nani ka? Our spider girl continues in her adventure deeper into the dungeon. She then gets attacked by a monkey which she kills. Tim approves, especially when this results in a horde of other monkeys attacking and getting killed. The manga continues to hold its Read it Now by keeping the tone light and the main character likable as she struggles.

Weltall’s manga this week is also based on a light novel, Accel World. It takes place in a world where the mental uplinks from Avatar have been invented and people mostly squander their potential to play shitty MMOs. Because if ever a manga features a video game, it must always be a never ending exercise with no overarching goal that will run until someone gets tired of it. Almost as a metaphor for the manga it’s featured in. It manages to snag a Crackers based on the characters.