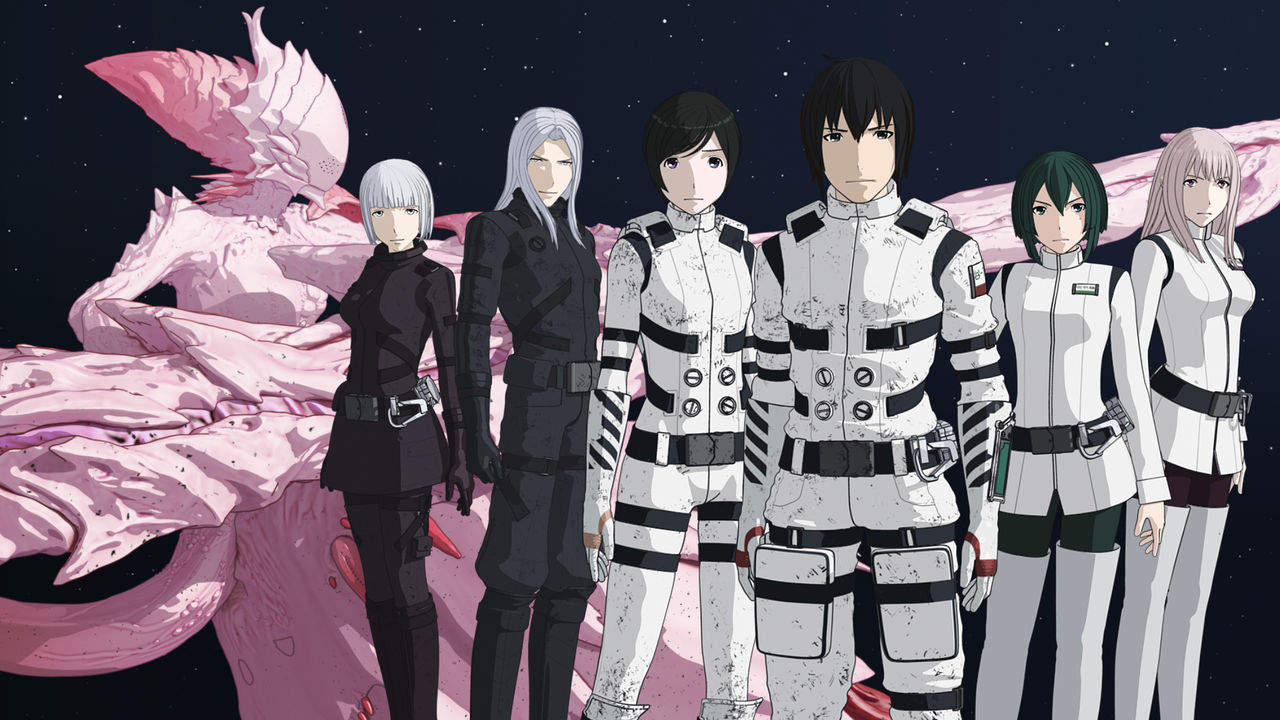 It’s Superbowl Sunday, so what are Red and Ryo doing? Not watching football is what! They got anime to talk about, but first, news. Red talks about his hot boxing experiences and Ryo fills us in on her exciting adventures in school, afterwards we learn why Japanese women still give men chocolate and what Mangaka’s are going to die before they finish their work. Then comes the anime with Red obsessing over cute hybrid creatures, and Ryo talking about cute chibis being killed and eaten.

Intro – “Kishi Kōshinkyoku” by Angela from Knights of Sidonia S2

Mangaka’s Who Take Too Long