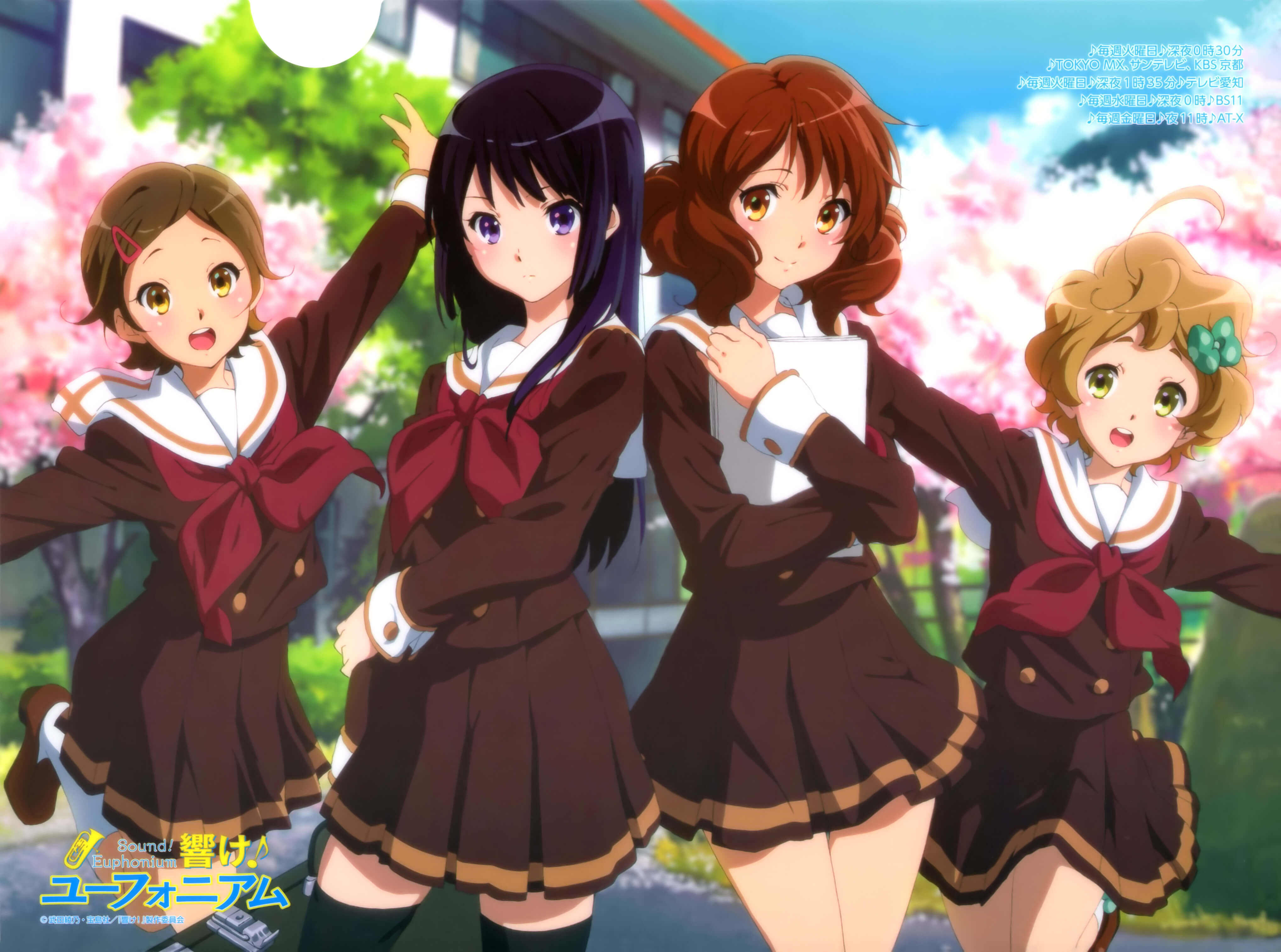 Round 1 of the Anime Pulse co-host selections have begun, our first participant is Adrien from Belgium. After introducing himself and giving us his life story till now, Joseph picks up IRL news and tells us about his opinions on Wonder Woman. Then is Industry news where we talk about the idol industry in Japan, and the financial problems that animators in the industry face. Ans last but not least are the reviews, Joseph having fun in the virtual world of Overlord and Adrien playing us a tune of Hibike! Euphonium.