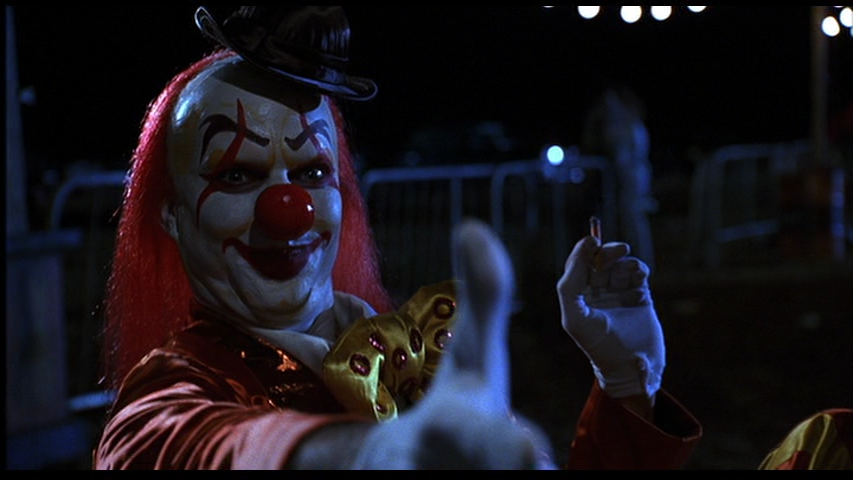 With the more recent explosion of superhero movies starting just after Iron Man proved that characters who weren’t sad about their dead parents could be a success, it’s easy to forget the genre is a bit older than that. In fact there was a period right after Burton reintroduces the caped crusader to the world at large that movies about super powers not based on the big two comic publishers began to crop up.

In the vein of films like Super[2010] is Wilder Napalm(1993). At least in the vein that is explores a world where something from a comic book collides with the real world. It definitely doesn’t have a creepy rape scene with Ellen Paige as the agressor. It has pyrokintic brothers who end up battling amongst shady carinval rides at the climax. One of them wants to tell the world they exist, the other wants to live under the radar and suppress the guilt at having killed someone at an age when most kids are clamoring for the newest digimon toys.

Tim then talks about the Youtube channel Real Engineering. It’s focused on engieering feats from tanks to steel and even future planes. All over a soothing blueprint-esque animated background. It’s not only informative but incredibly soothing.

Weltall then talks about the Youtube channel of Myles Powers. He’s a criminaly under watched channel where Myles, a chemist, debunks psuedoscience. Even better is that he has experience reading studies and breaking down the saftey of chemicals. Compared to any number of sceptics, Myles is also polite almost to a fault. Well worth a watch in both Weltall’s and Tim’s estimation.