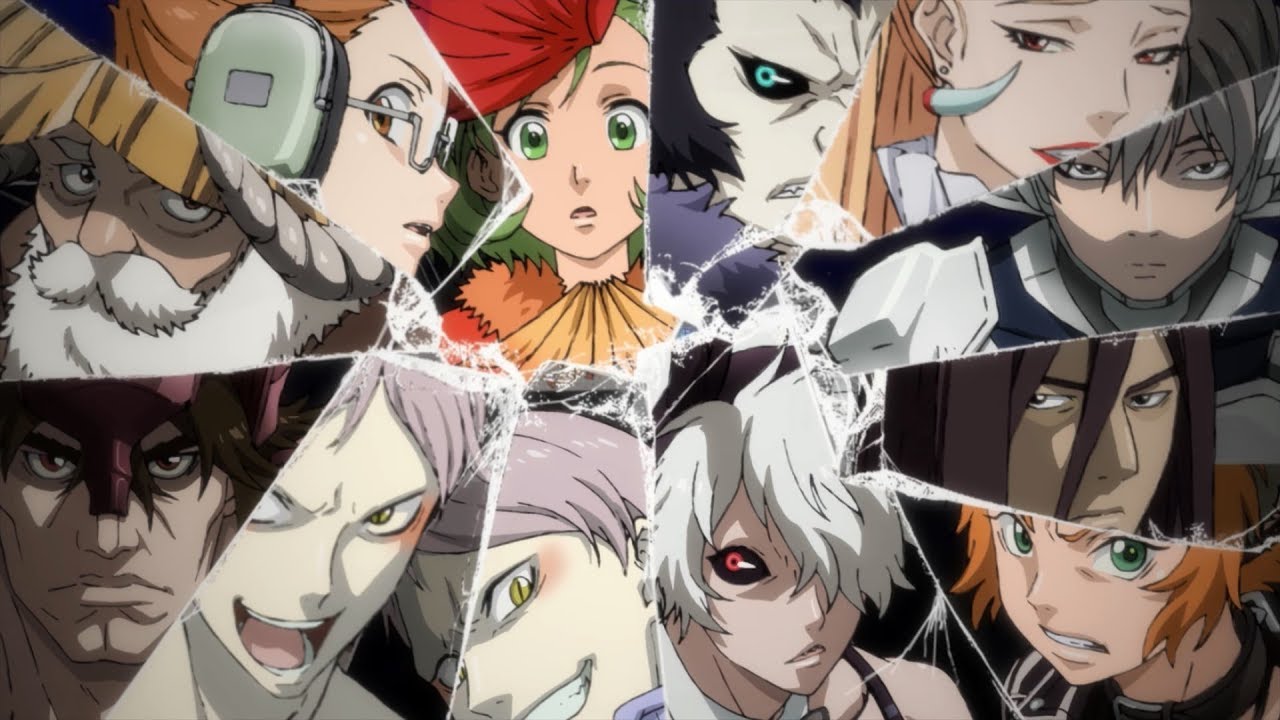 Well it’s still not an hour, but at least it’s not two. This week we got another episode of previews for the Fall 2017 season, with three shows up for display. But first Andrew reports from London where he attended his first big anime convention, and then Joseph tells us of his continuing good fortune at his job. Industry news see Joseph talk about what anime character would make a good prime minister of Japan, and Andrew brings the horror in with Sony acquiring the rights to Funimation. As for the previews, Andrew has people killing each other for a wish and more cute girls doing cute things, and Joseph talks about a man without a little sister.

Anime Character to be Prime Minister of Japan