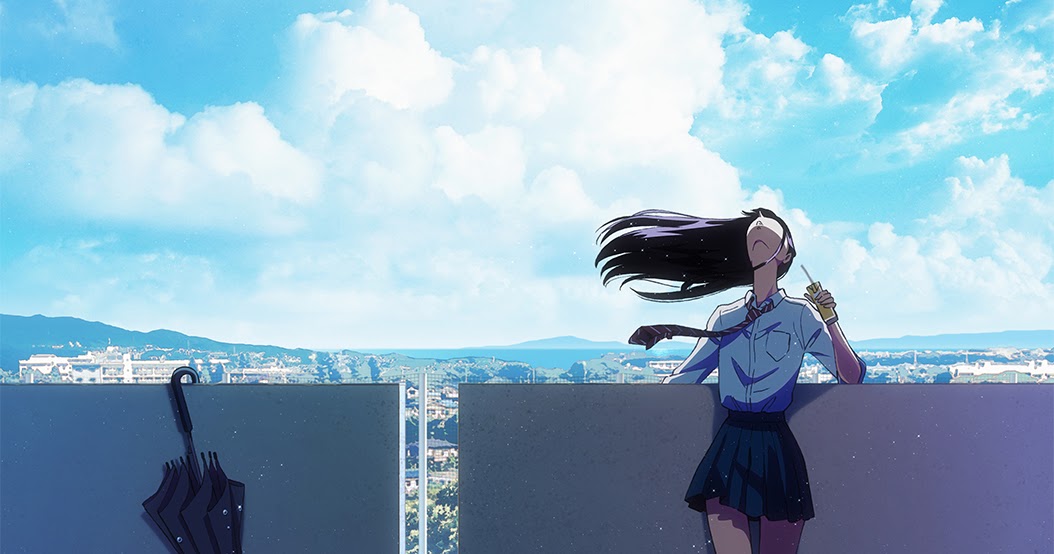 Our second week of previews, this time featuring more alcohol! Slurry Joseph aside, IRL news features more Fire Emblem Heroes, Overwatch, and a bit about a broken dryer. Then in industry news we learn that Dragon Ball Super is coming to an end, and that now is a good time to be in Tokyo if you want to get into the anime industry. At last the previews come around. Andrew brings us a story of young girl falling for a much older guy and hot boys doing attractive boy things, Joseph meanwhile has a female honey badger killing things and the second season of an anime about Japanese snacks.