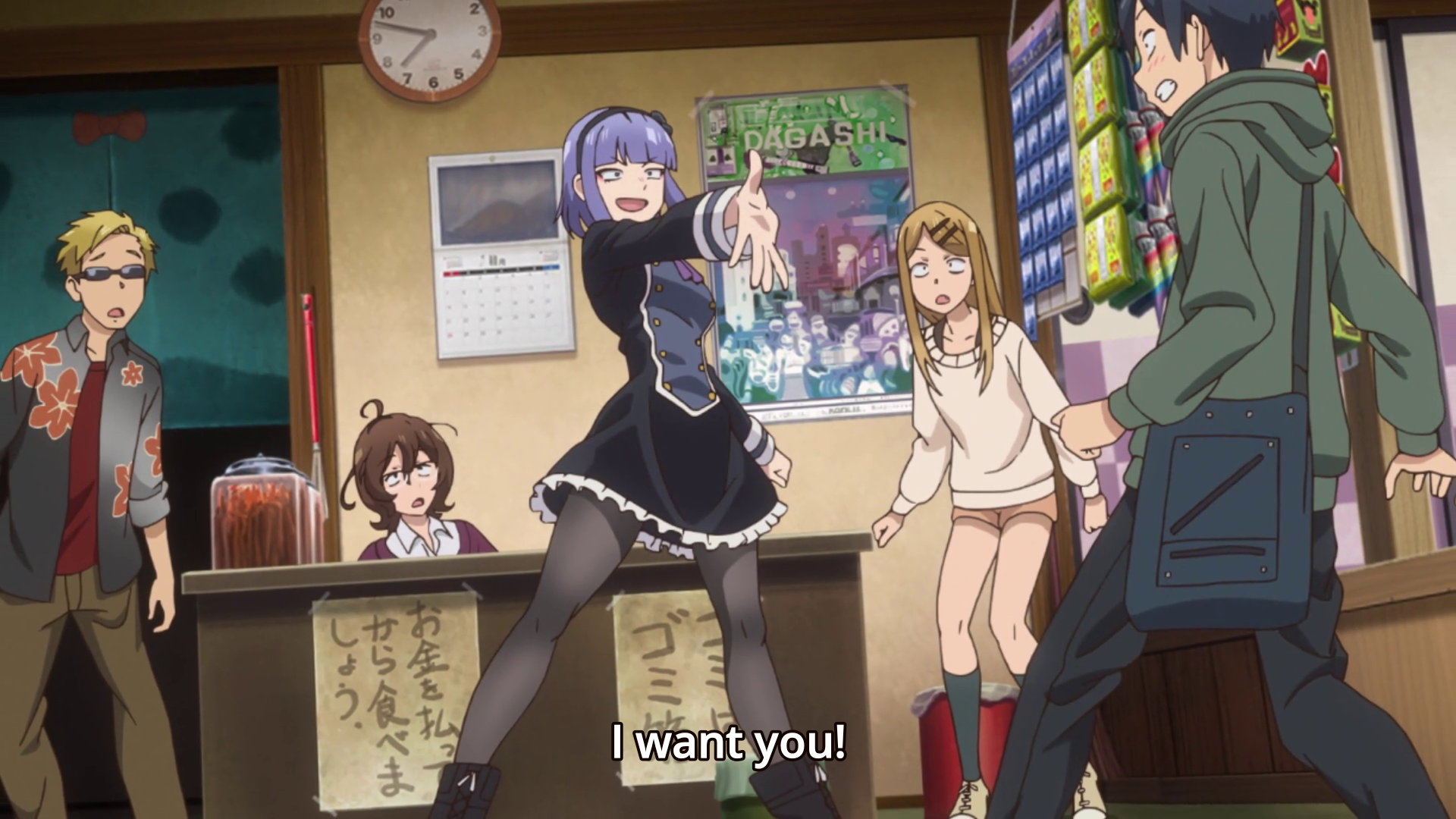 This week on Anime Pulse Joseph talks about Fire Emblem Heroes, and seems to be suffering from the effects of a glass of riesling that hit him harder than he was expecting. Andrew is more entertaining anyways, but his IRL is as short as ever with the community segment taking over. The industry also saw fit to give Joseph nothing to talk about, though Andrew had news about Japanese manhole covers and mascots for subways in Japan. This is also the third hybrid show where Joseph reviews a snack anime without snacks, and Andrew previews a disturbing anime about slavery and a third season of FMP.