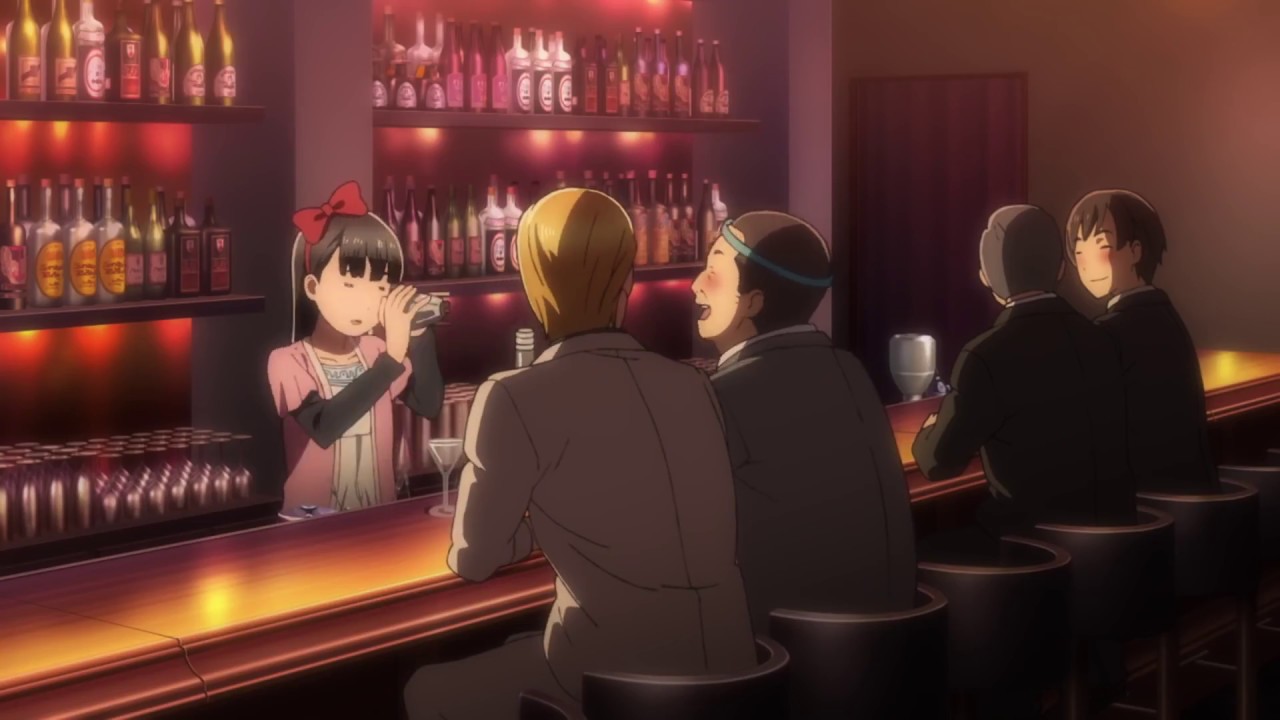 This week Anime Pulse is brought to you by, Joseph drinking Koshu Plum Wine. We begin by listening to Joseph go on about his success with being placed on the waiting list for an apartment, as well as him slapping his knee about how “he knew it” with the latest Darling in the Franxx. Andrew brings up the upcoming Summer season of anime, and then he gets into the community section with this week’s forums topic. Industry news see topics like the salary of Japans top cosplayer, an animation studio going bankrupt, and a new K-On! manga featuring no one from the previous series. This is our last hybrid show of spring, just in time for summer too! We got Joseph reviewing a badass butler, and Andrew previews a girl from space and space battles in space.

The Legend of the Galactic Heroes: Die Neue These Kaikō
Wikipedia

2 Replies to “Episode 562: The Legend of the Hinamatsuri Overlord”