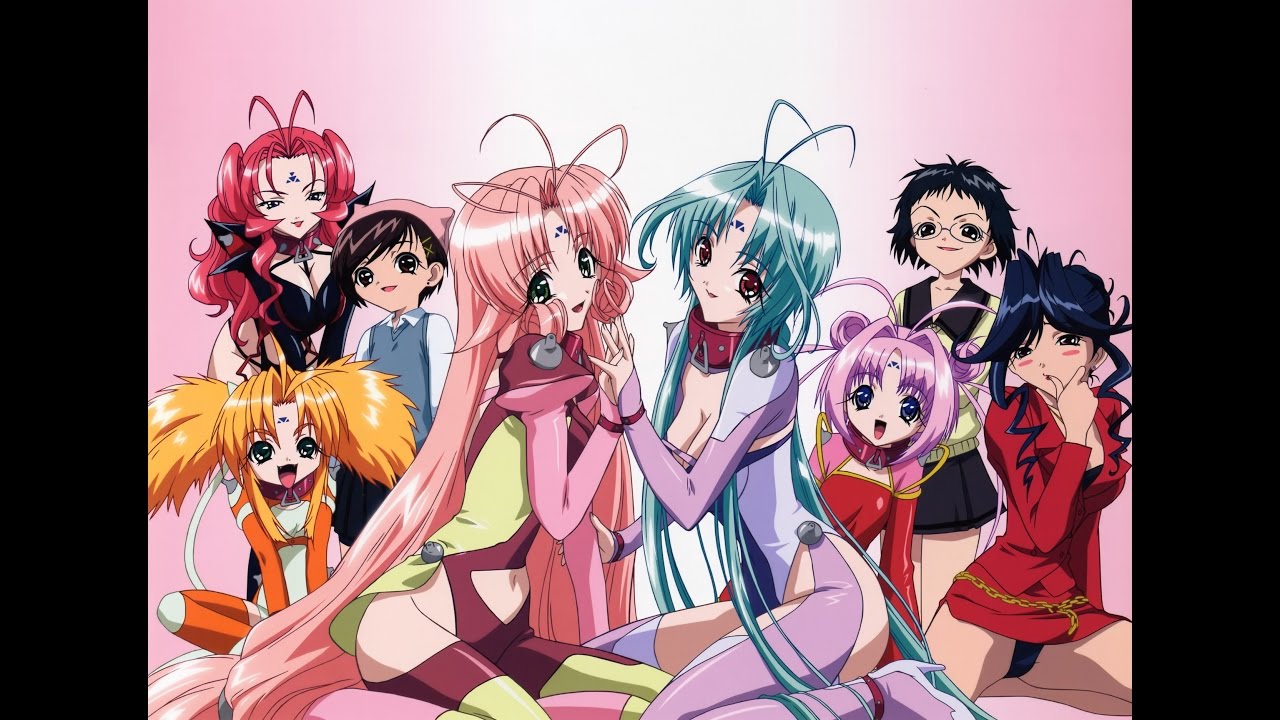 We got technical problems galore this week, as Garageband has decided to rebel against Joseph and fights him to work correctly. After duking it out with his iMac, Joseph revels that he has been pulled into the Fate’s world with Fate: Grand Order. Andrew picks up by quickly going over a few anime he hadn’t previewed, and then jumps into community stuff. Afterwards the guys get to industry news, with topics like Dragon Ball Z being remastered and Otakus picking up the pieces in Osaka after an Earthquake. Reviews hit us hard as Joseph deals with hating an alien hater, and Andrew deals with bad animation in a Dragon Ball series.

Otaku in Osaka Recovering After Earthquake