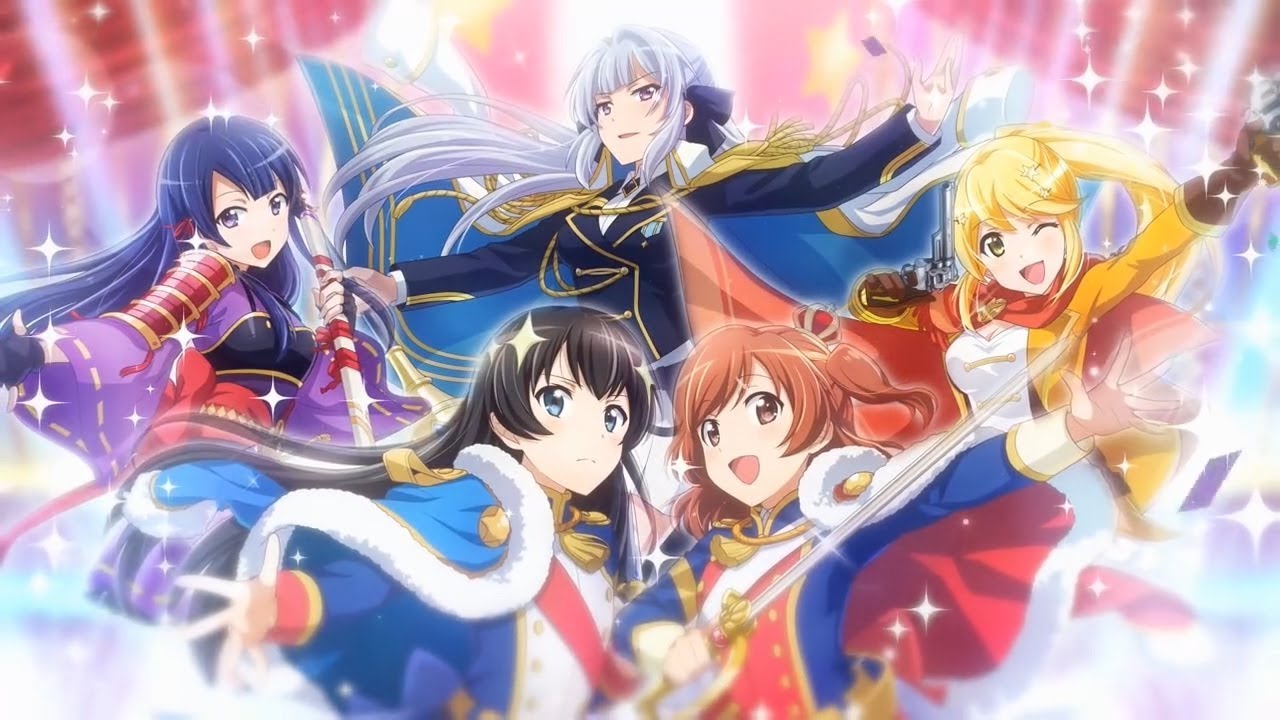 This week on Anime Pulse Joseph and Andrew are taking a second stab at recording, because Joseph forgot to charge his headphones. After not making a big deal of losing 10 minutes of recording, the two jump into IRL news where Joseph talks about getting lucky in Fire Emblem Heroes and Andrew asks us what anime character we’d like to meet IRL. Industry news brings us topics like a manga about trolling being canned and an anime film about Made in the Abyss being announced. And finally the previews roll in with Joseph talking about demon lords, and Andrew glosses over Idols and Music.

Upcoming Made in the Abyss Film