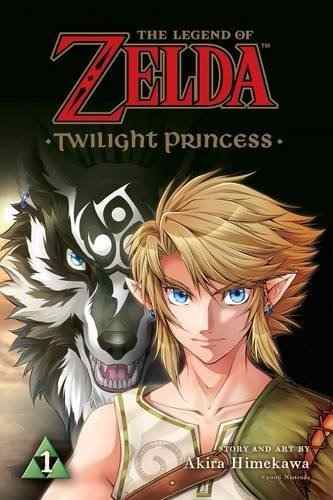 Which is why there can never be peace between East-asia and Oceania. On a brighter note, we will always have manga. Which seems to be in larger supply as it’s getting sent in. This saves us from having to select something and forces our hand in reviews. Mostly because we’re incredibly lazy and gladly take shortcuts.

Tim reviews The Legend of Zelda Twilight Princess. A manga done which appears to cover all the beats of the game. Tim finds it unsettling as Link isn’t a silent protagonist within the manga. Without having played the game, Tim has no reference on how accurate it ends up being. It gets a Borders for being readable and having good artwork.

Weltall then talks about Re-Monster. In what is quickly becoming a nauseating trend, it features a character reborn into an alternate world. Bonus trope points for being something like an MMO where the character is born as a goblin, has stats, and can gain levels. Being as he has a short lifespan as a goblin he has to quickly level up to hopefully escape dying at a few years old. It gets a Read It Now in spite of the well trod ground.