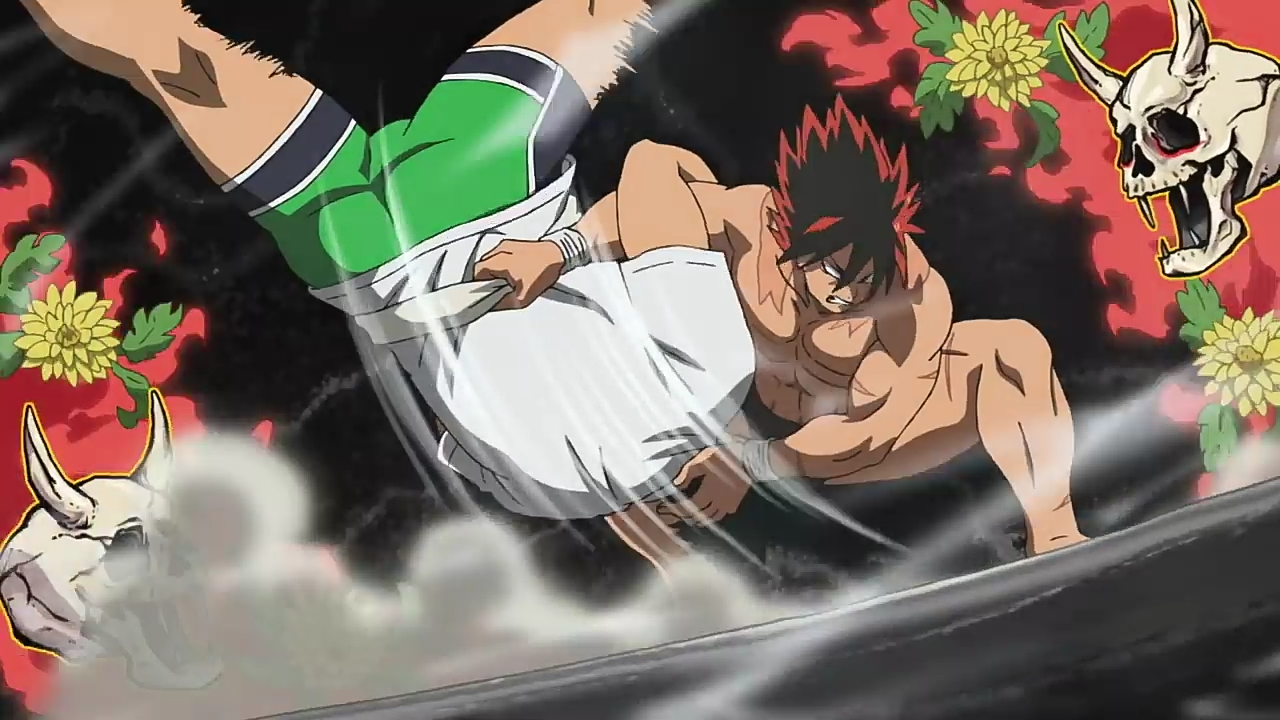 We’re two episodes back in and this week we got Joseph coming in under the weather and Andrew getting ready to head back to Scotland, we also have InnocuousBlond jump on to read her comment about equality between men and women during the birth of a child. Industry news sees Joseph talk about the horrible experience con goers found at NYCC Anime Fest as well as VTubers made by prominent artists, and Andrew has a plethora of new anime seasons being announced as well as the lawsuit filed by the parents of a teen idol who committed suicide. And to wrap things up Joseph previews a lackluster shonen and a very dark adventure anime, while Andrew is ready to wrestle and run for sports.