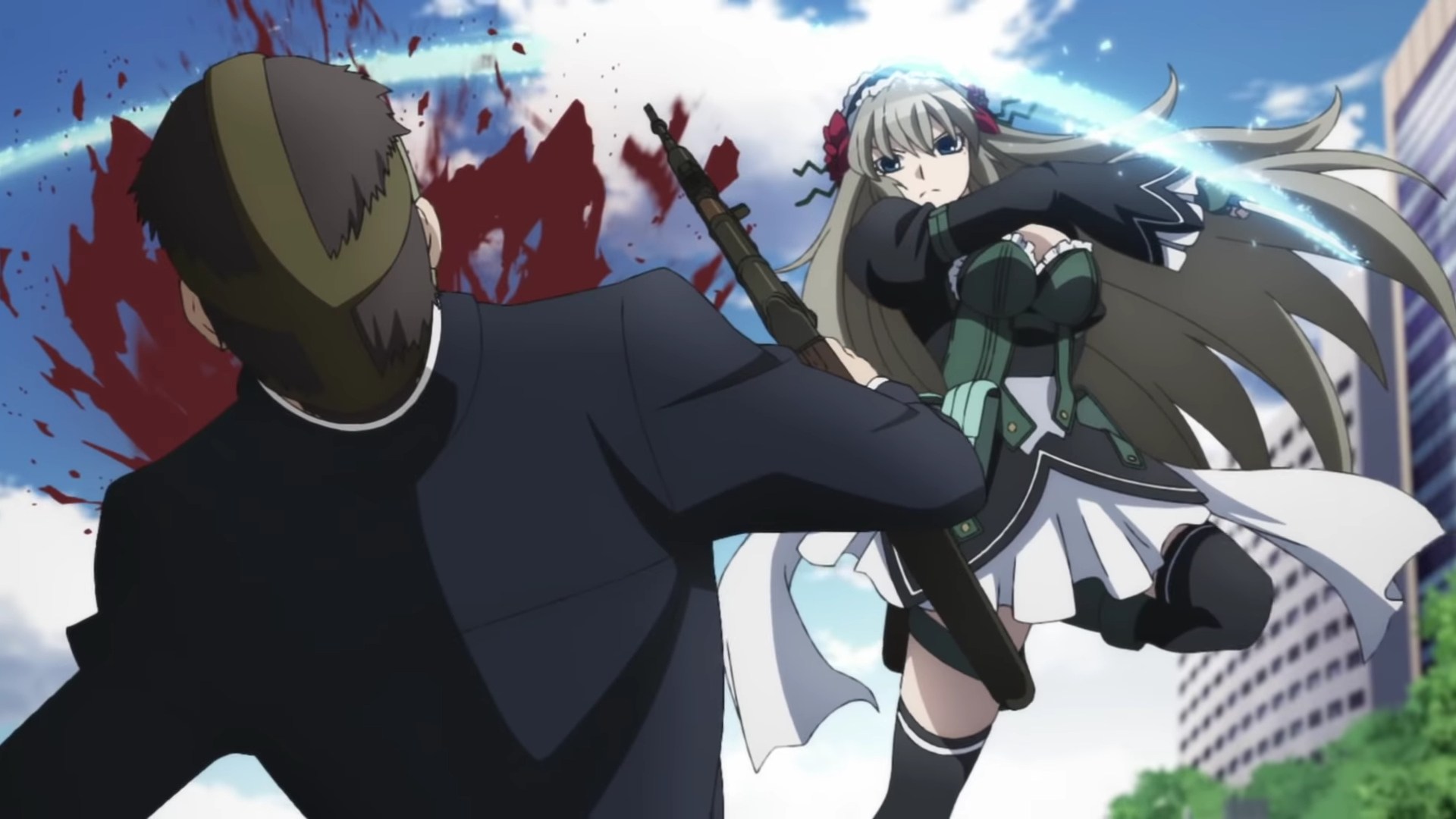 Is the voice acting industry jumping on that #MeToo movement a year late? It could very well be! To help you sort this out is your top analysts Joseph and Andrew, who talk about tax refunds and having our resident Southern Belle read off her comments. There’s also a surprise visit from Ryo, host of After Dark, who drops by to give her two cents about the allegations behind RWBY voice actor Victor Mignogna. And finally we wrap the show up with our final previews episode, Andrew interviews magical girls who enter retirement but suffer from PTSD and Joseph shows us how a shield can be a weapon.

Tate no Yuusha no Nariagari
Wikipedia