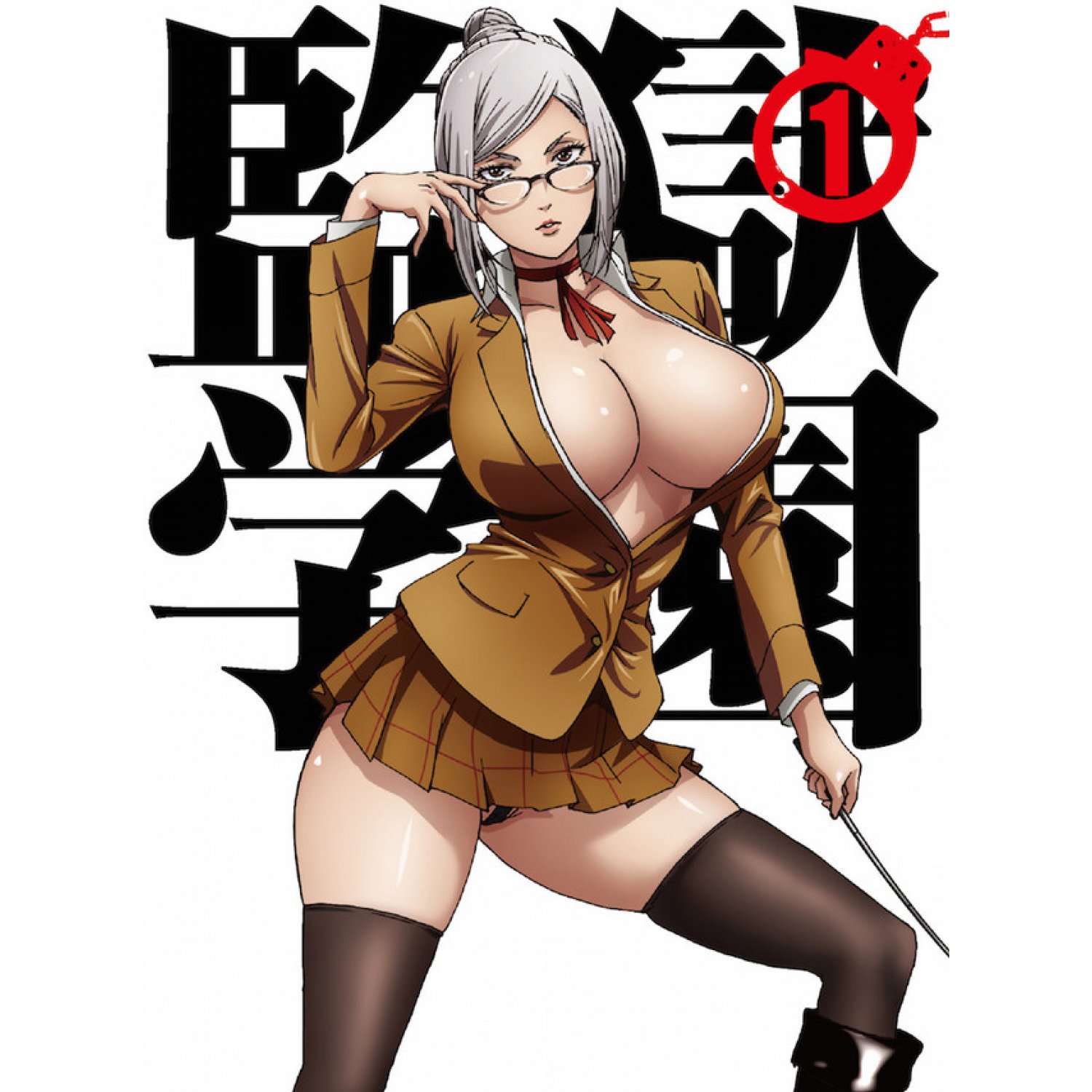 Deep in the heart of the South American mountains there is a place, hidden among the peaks. There, artisans follow the craft of their ancestors, working with techniques that have remained unchanged for generations. All to make garbage that’s easily inferior to tools purchased at any big box store. Proving traditions can be stupid.

Tim reviews Prison School. The premise starts off simply enough. A school formerly restricted to girls only has decided to coed. How could this go wrong in a manga? Five guys decide to try and sneak a peek at the girls bath and get caught. The student council decides to punish them by placing them in prison uniforms and in a small prison on school grounds. It’s optional for the boys but if they don’t decide to participate, they’ll be expelled. It gets a Read It Now.

Weltall’s Hunter Age changes things up by being a full color comic. The first two chapters begin setting up a tragedy which befalls the kingdom. Then we flash forward sixteen years, just long enough for one of the protagonists to grow up and be clueless about it. When a prince has to escape assassins and plows directly into protagonist, the adventure begins. It gets a Crackers.