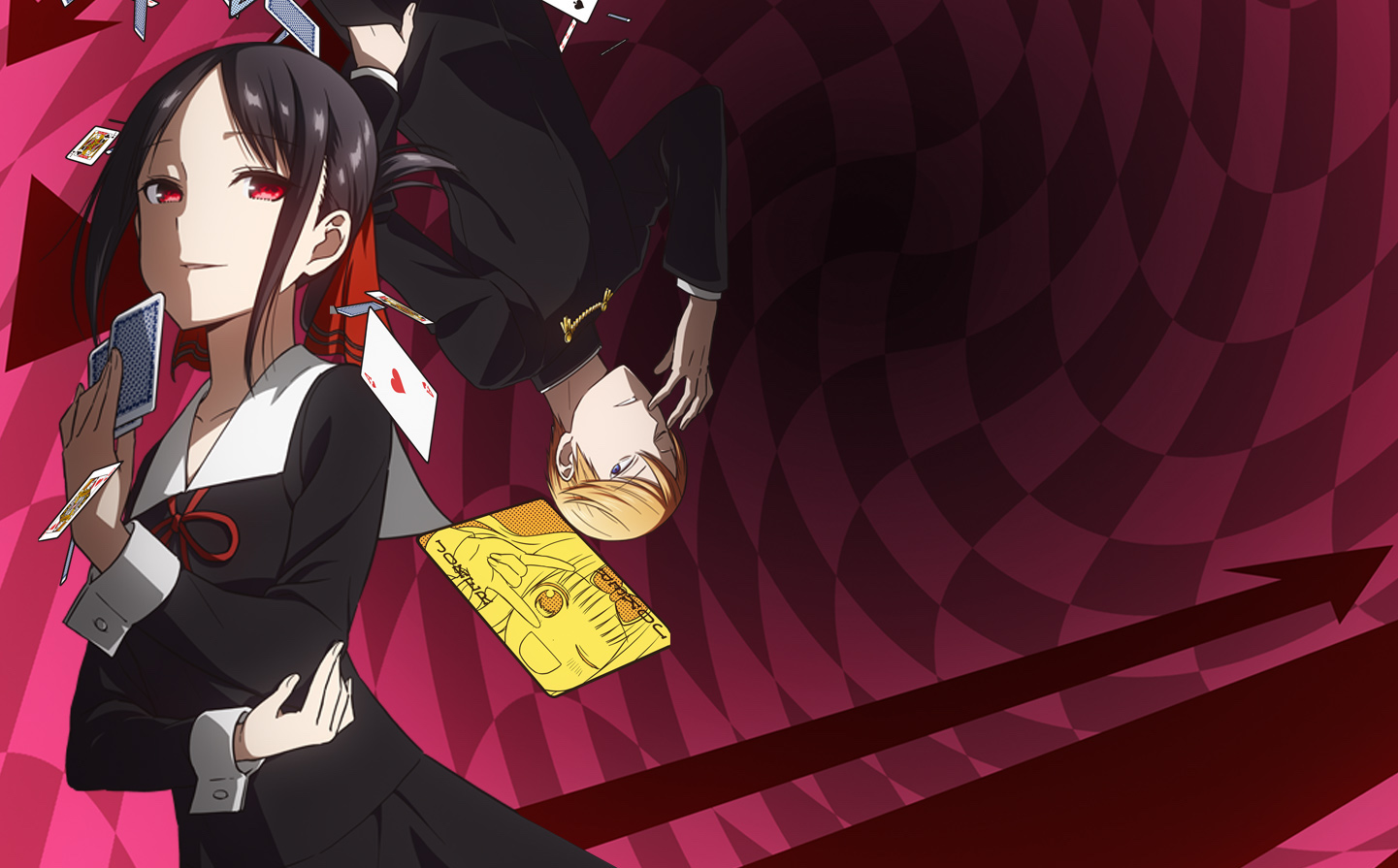 Remember dear listeners, episode 600 will feature an old favorite of the show, Ichigo! If you want to ask the OG host of Anime Pulse any questions, you may submit them in the forums or by leaving them in the comments on either this or episode 598’s comments section. Want to know his favorite Japanese food? Why he is called the ‘Emo Eskimo’? Or perhaps how he came to be called Ichigo in the first place? All these questions and more are yours to ask! But first on this episode of Anime Pulse, Joseph talks about his new kink of being bullied by women and Andrew falls asleep watching Shazam. Industry news gets kids hyped for exercise, as well as JSDF trying to temp otaku to join with shotas. And the reviews wrap us up with Andrew tricking everyone into think he is reviewing an anime in 4 words, and Joseph enjoying a battle known as love where the loser is the first to confess.