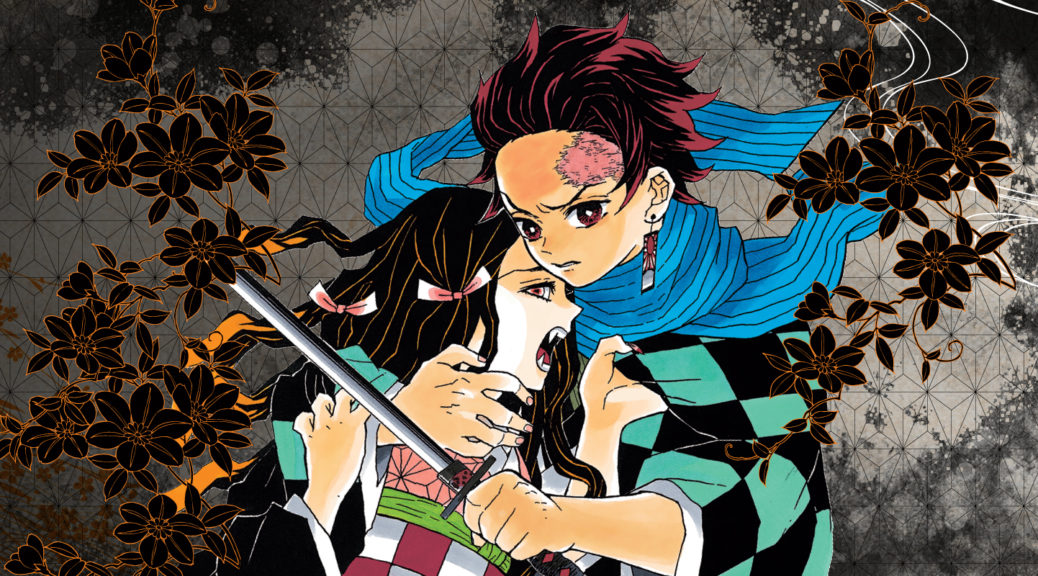 Break out your sun tan lotion and get the ice, because this week on Anime Pulse we are laying out the burns on both ourselves and others. First up is IRL news where Joseph has mowed his lawn until he turned into a crispy chicken, and Andrew wants to know who we think the worst Anime Moms are. Afterwards the two talk more about the ongoing KickVic saga, as well as shooting models into space for the olympics. And finally the previews this week cap us off, Joseph being reborn in another world as an overpowered samurai who hunts demons and Andrew plays us a musical number while shoving a kappa up someones ass.

Vic Address His Fans and Tells Them to Stay Positive