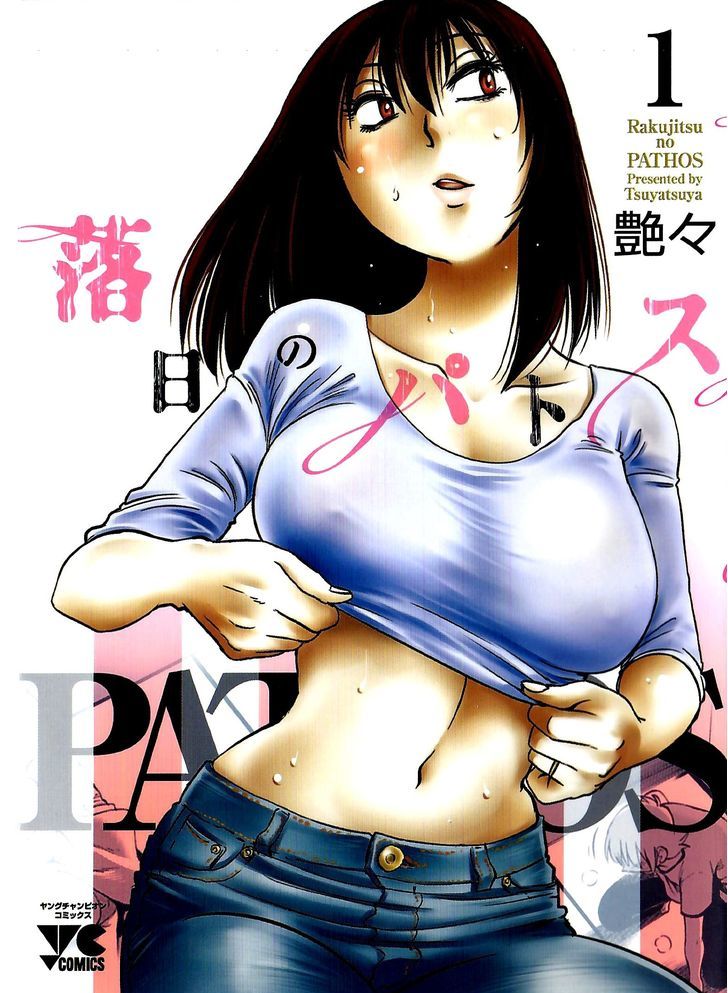 Tim’s review is Against the Gods, a manhua. The main character, who we call Che, is a grandson of a royal family with magic powers. He’s to be wed to another noble family who has magic powers. Che is broken and can’t use powers and would normally be an insult but his father sacrificed himself for the other family and his marriage is repaying Che’s family. Jealous, Che’s brother Long, attempts to kill Che with poison. This doesn’t work for reasons that are about as crazy as you’d think. With excellent pacing and character work, it gets a Read it Now.

Weltall’s manga, Rakujitsu no Pathos, is a manga about a mangaka. Fujiwara is living in a cheap apartment that’s slated for demolition in the next year when a former teacher runs into him. In need of a place to stay, he points her to his building which is mostly abandoned by residents who aren’t fine with a ticking clock over their heads. She moves in and it turns out the walls are incredibly thin. Fuji gets to hear his teacher and her husband doing their best to stress test their bed. Until the husband goes away on his usual business trips, leaving a bored wife to hang out and tease Fuji by her very presence. It earns a Borders.