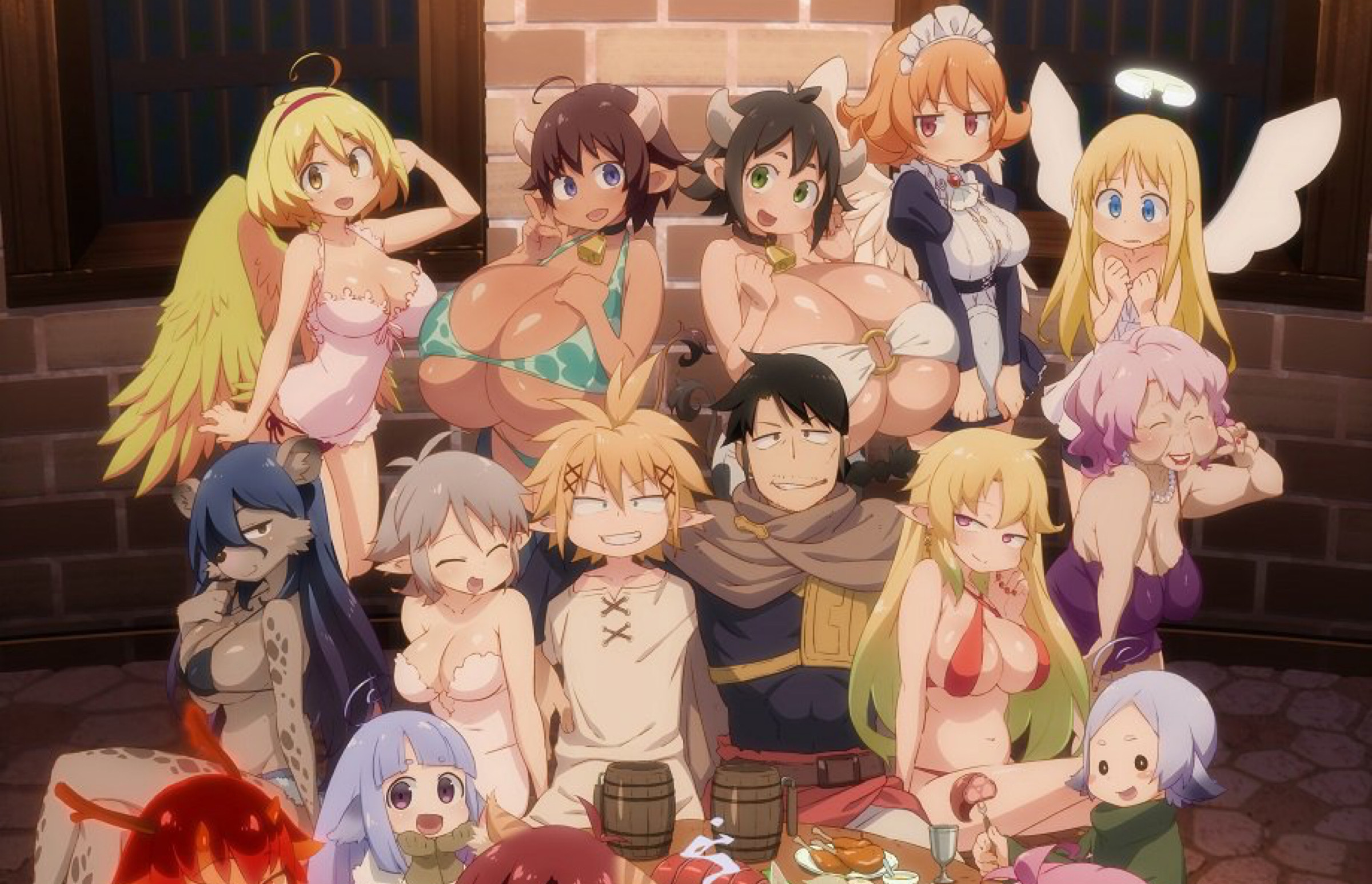 No that’s not Jack Front nipping at your nose, it’s a new season of anime that blew in with the breath from old man winter. And what a frigid wasteland of selections it is! At least for Joseph that is. Andrew on the other hand seems to have let his inner child run free and is enjoying making snow angels and snow forts, while Joseph watches from inside like a grumpy old man sipping coffee while wrapped in several robes and counting his gold coins. Of course before we address the lack of isekai and harems, the IRL news has Joseph talking about a new manga he’s reading and wrapping up XCOM 2. Andrew on the other hand is looking to hear from our community, and his question is what you’re planing on watching. Industry news hits us with low wage earnings for Pokemon animators, and a mangaka starting up a fund for a traditional Japanese card game. And lastly come the first round of previews, as Joseph plunders a lamia’s goods and Andrew makes a contract to become a magical ghost idol.