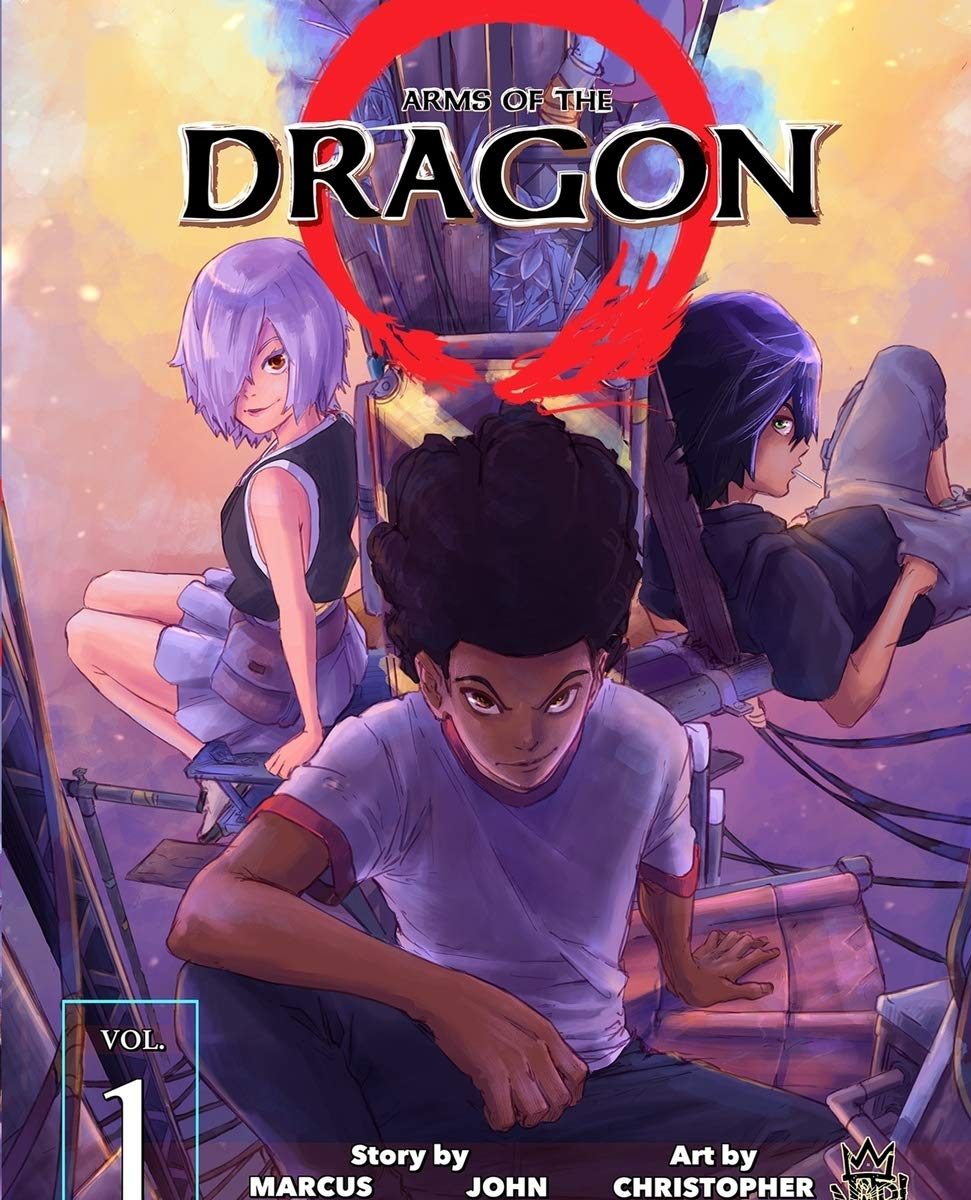 Welcome to manga stations. Please follow the blue lines. The white line is for the loading and unloading of American comics only. Please alert the nearest janitorial staff if you come into contact with American comics.

Tim has Arms of the Dragon. An OEL from Noir Studios. Imagine a family living typified manga innocence in the middle of vague Asia. There’s an evil crime syndicate whom the father pays protection to until he gets fed up. This causes most of the family to be brutally murdered causing the lone son to swear revenge. This plot then falls to the backseat while random characters are introduced found a commune in the middle of an empty lot. It gets a Borders.

Weltall also has an OEL with Primus 7. Two brothers witness the murder of their father and end up on the run from an evil corporation. Years later, they’re still being chased by super secret agents. Also there may be super powers and a lot of marital art action mess. It gets a Read It Now for being a wonderful mess.