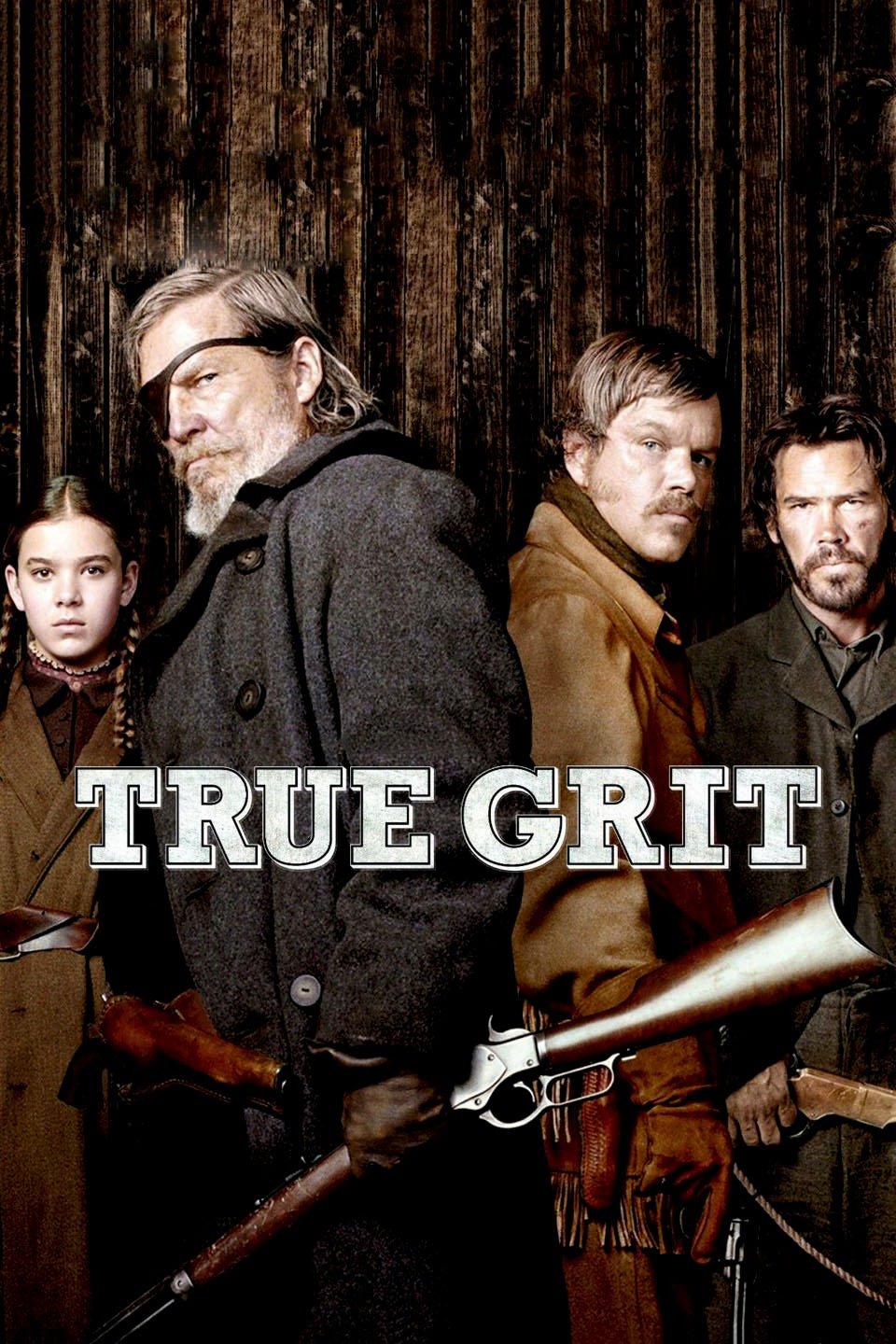 With the original movie being made back in the sixties staring John Wayne with the ext one done in twenty ten, there are differences abound. Not the least of which is that the accent Jeff Bridges affected for the remake got stuck and now he always talks like a drunken frontier lawman. Not much else to say so we’ll keep this no bigger than a corn nubbin.