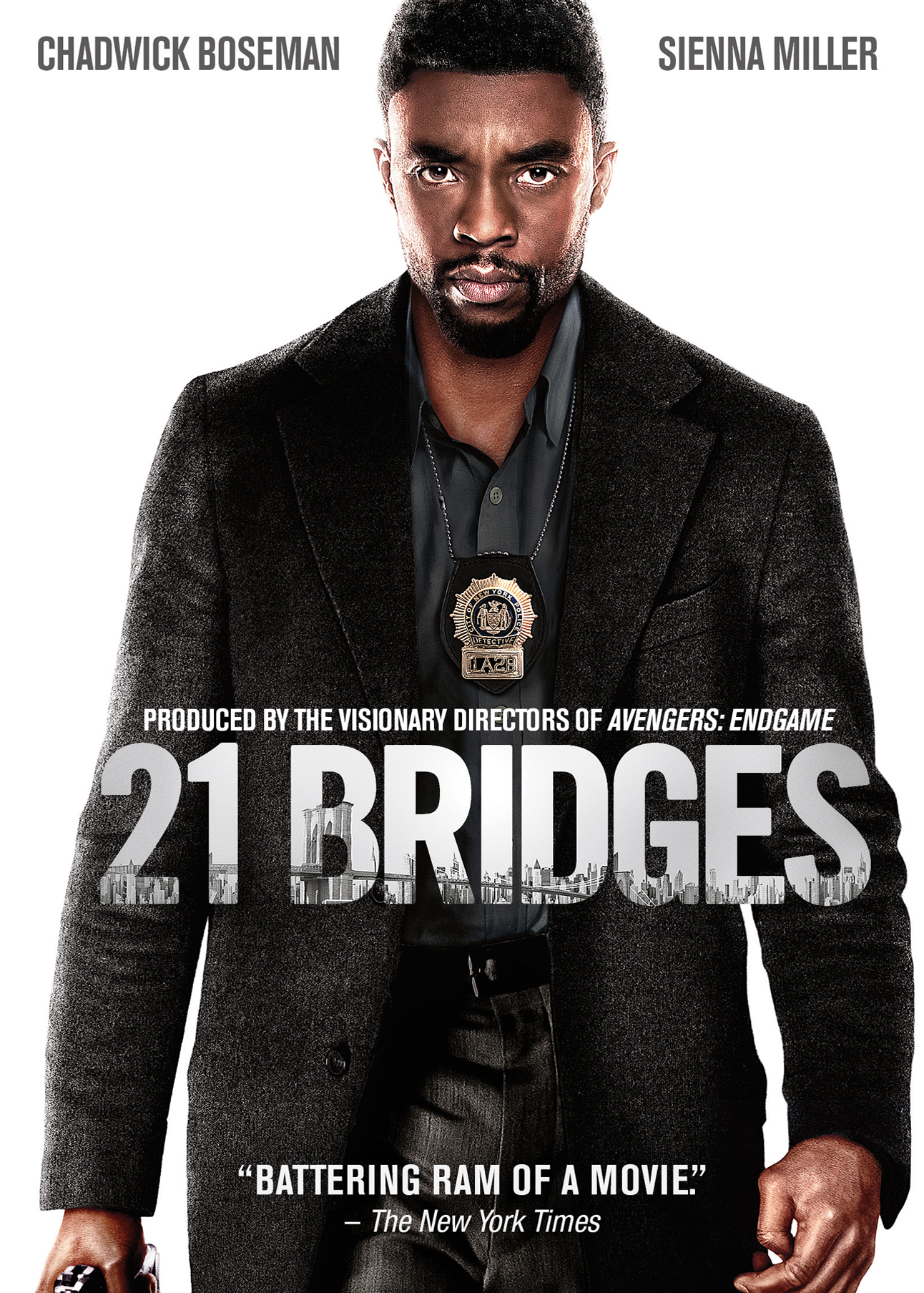 We double team 21 Bridges[2019]. What happens when two criminals decide to rob a drug exchange? It surely goes perfectly well and they end up enriching themselves and retiring from a life of crime. Maybe they’ll settle down and start a little bakery, have a pair of families. Look after each other’s children like they were their own. Or they offend a bunch of crooked cops who are on the take. Chadwick is brought in to track them down and has a reputation as a criminal killer.

Tim has Double Jeopardy(1999). A movie based entirely on the premise of double jeopardy. Ashely Judd has a perfect life married to a successful man. They go out on a boat, have sex, and when she wakes up covered in blood she’s arrested for murdering her husband. So she takes to tracking him down for framing her for murder after she discovers he’s alive. Plus it has Tommy Lee Jones being something of a hard ass. You know, a real change of pace.

Weltall has The Silencing[2020]. Jamie Lannister plays a hunter who’s daughter gets killed. Flip forward a few years and maybe the killer is out there ready to kill again. So he gets involved in tracking the killer down.