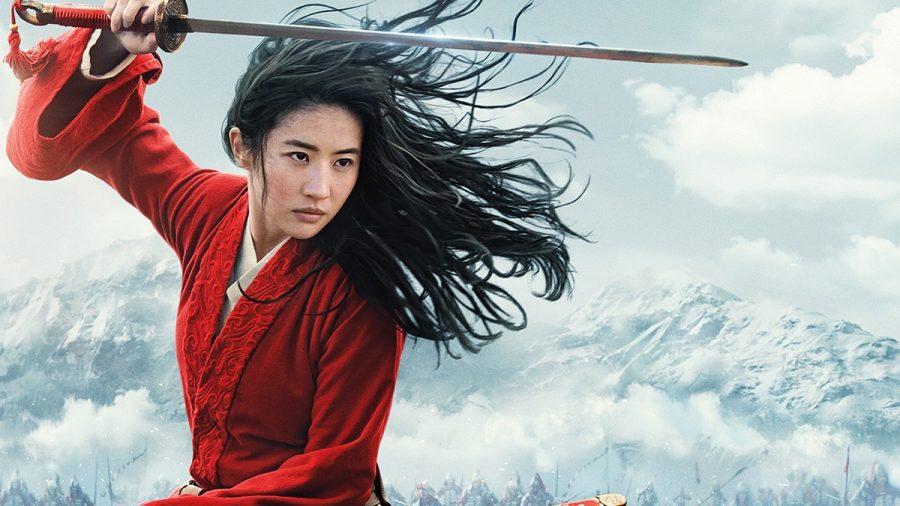 So we have Mulan: Rise of a Warrior[2009]. A movie turned out in mainland west Taiwan based on the legend of Mulan. We wanted to see how a the target audience turned out their own version. Turns out it’s a lot less singing dragons and a hair more wirefu. Not to the extremes some other wuxia films have but it’s really not very good.

This leave us both with the rat’s production Mulan[2020]. Stuck in theater hell due to closures, Mickey shit his pants and shoveled it out the door on their streaming service. For thirty dollars extra. Financials aside, its what you might expect. There are evil mongolians, Mulan pretending to be a man, and zero songs. Yeah, a musical adaptation with no songs. But at least Mulan can do everything anyone can do with no effort and has magical chi which allows her to outshine her male compatriots. Who wants to see character growth or effort.