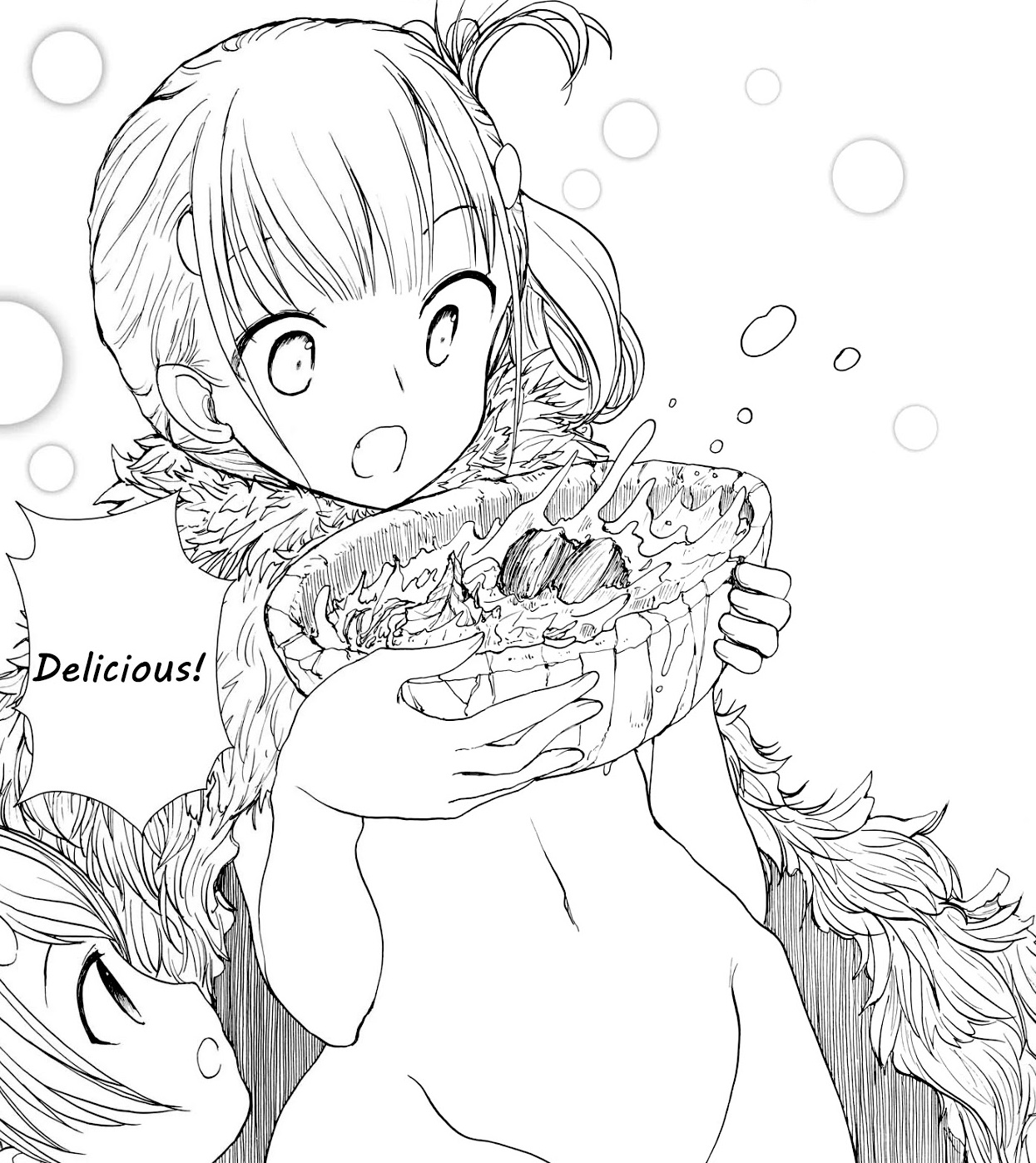 Another week come and gone, ladies and gentlemen. We’re back with two manga that are fresh two us and, like it or not, you’re getting our opinion on it. Unless you don’t play the episode. Then you’re just going to look below the fold at the rating and wonder why it got that.

Tim has Tanikamen. A uniquely styled manga that centers around an unusual student Tani. He wears a mask and aggravates people simply by existing. Some of the local bullies don’t take too kindly to him being around there and trying to get by. So they hassle him, only to discover he’s far stronger than he looks. It’s a mostly episodic comedy that ends up squarely at Borders.

Weltall has Kouya no Hanayome. Let’s go back into a times when the mammoths still roamed the earth, the ice age was coming, and Mitch McConell was a spry young lad of seventy. Our protagonist is a young girl gets separated from her tribe and is found by a foraging tribe. The youngest, who’s drawn like a girl, decides to marry her. There’s a little exploration of pre-historical and tribal life. It sounds so much more boring than it is which elevates it to Borders.