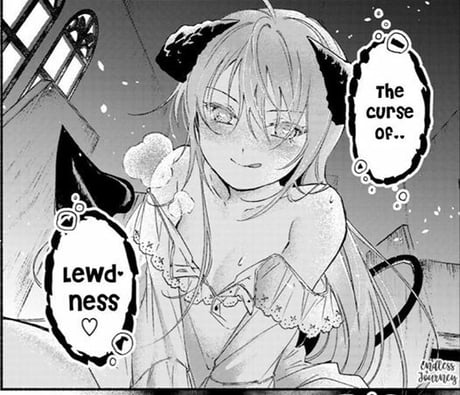 Back to back is not just the optimal fighting technique when you have two Jean Claude van Damme. It’s also the way our reviews come along. This time more pulp of the paper directly from the land of the Subaru.

Tim has The Church in Front of the Devil’s Castle. So you know the current stock setting of manga fantasy is what happens when Tolkien spends one drunk night in the back of a Mazda with a magical girl before flying back to Burrummsby. There’s an outpost in front of the demon king’s castle that will serve as a save point for the heroes on their way to the last battle. It’s watched over by a priest who stares at the tits of the demon king. It sucks so hard you should do nothing but Burn It.

Weltall grabbed one not realizing it had already been done by Tim. No Guns Life. You may recall that as the one where the protagonist is a giant gun man whose head is a revolver. He’s like a nineties comic character where pouches are replaced with revolvers. Weltall arrives at a different conclusion and declares it a Burn It.