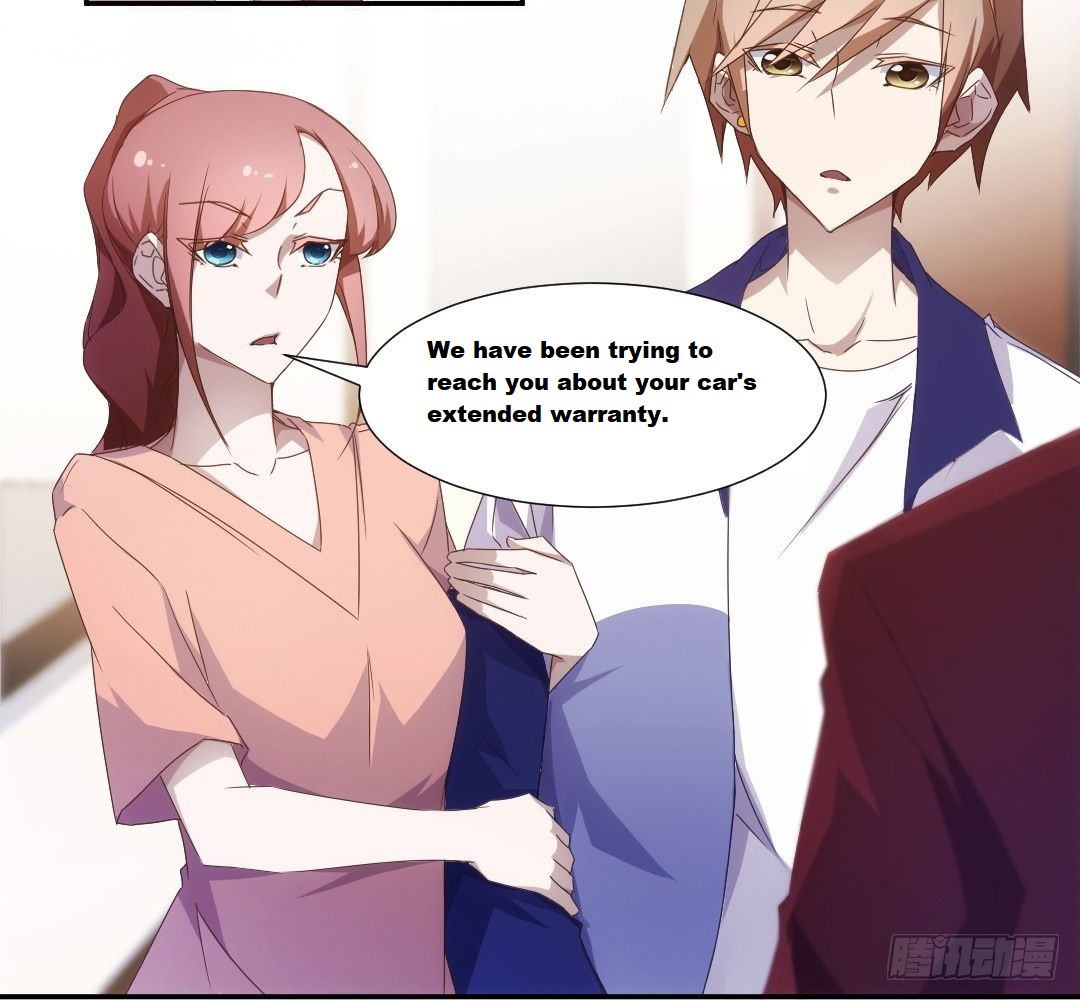 We’ve got too many manga and the dump won’t take it. We’ve tried donating it and got cited for toxic waste. I supposed that there’s only one thing to do. Time to crack open a couple of them and start reviewing them. Then we can use them as kindling.

Tim has a manhua with Peerless Little Doctor. Our protagonist, Dr. Pokey, is getting kicked out of medical school for fighting. Lucky for him he gets a magical tome which says he can still be a respected doctor by using his innate acupuncture skills. We then get what may be a flash back where he uses pressure points to cure his mothers brain edema. It falls flat onto Burn It.

Weltall has Spy X Family. Tatsuya is a spy and like many spies he’s something of a loner. This makes him obvious to counter intelligence. To help build a cover he’s determined to collect a family. He stumbles into a mind reading girl who adopts him then leads him to a lady assassin who needs a cover two. It’s a bit of Mr. & Mrs. Smith in that only the girl knows the truth between them both, earning a Borders