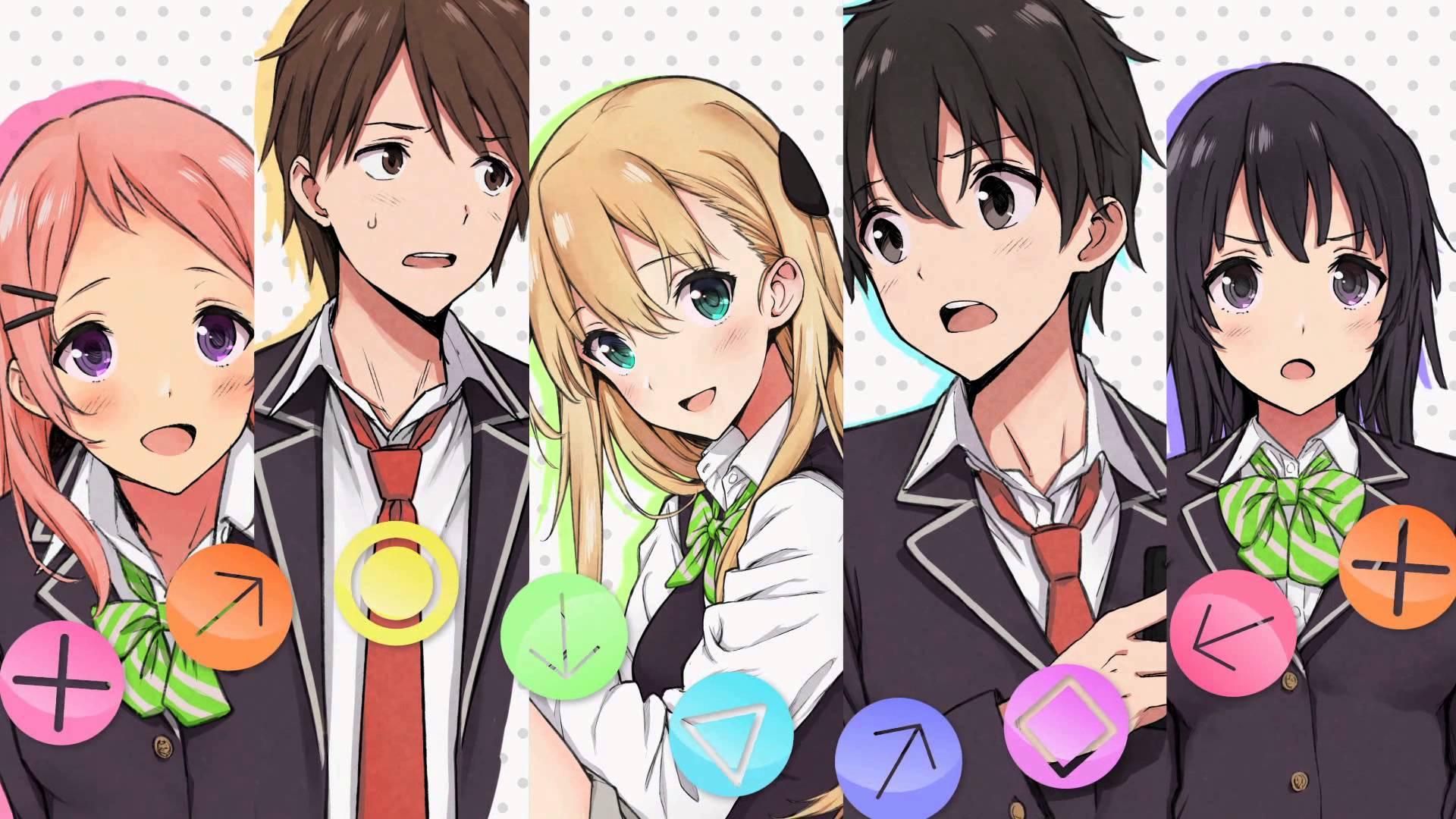 This week on Anime Pulse we got a new Pokemon League champion, breaking ground on the very first high school level manga studies department, and having the cutest girl in school recruit you into a game club. Up first IRL news as Joseph breaks out his Fus Ro Dah as he returns to the land of Skyrim, and Andrew is checking out the best anime that no one watched because other anime blotted them out like arrows in the sun. Then in the industry news only a couple topics this week, as Good Smile comes under fire and a high school breaks out the ancient tomes of One Piece to learn their history. And finally in the reviews Joseph avoids being arrested after taking in a high school runaway, and Andrew is a true gamer who joins a gaming club to play games.

After Being Rejected, I Shaved and Took in a High School Runaway – Netflix
Wikipedia

Not So Good Smile

Learning the History of Manga 101