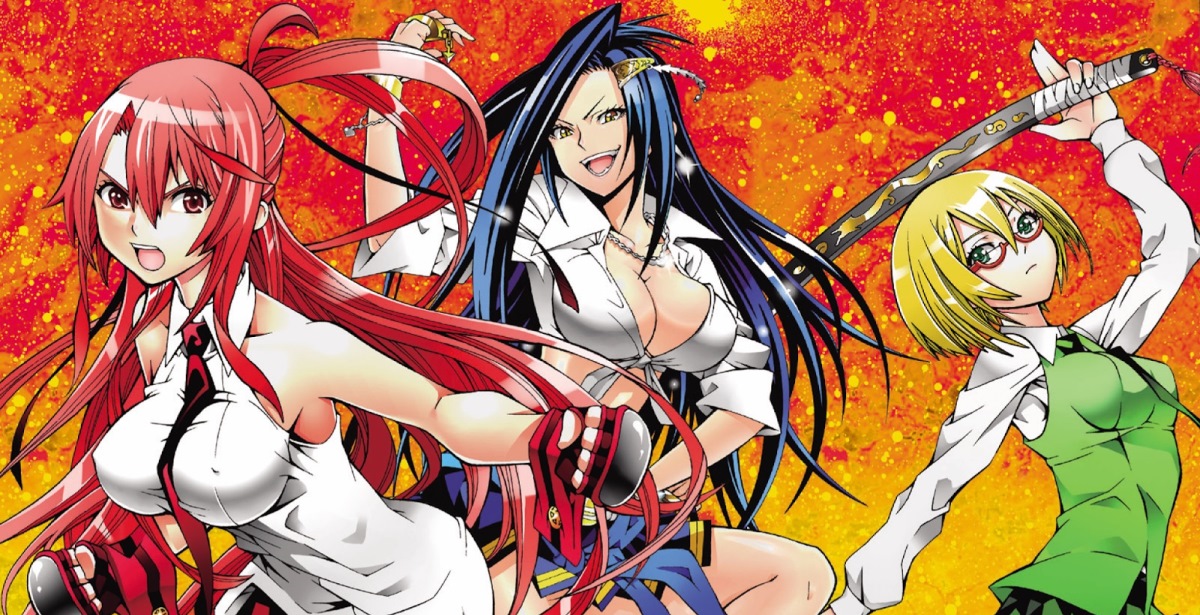 Well it happened again. We’ve made it alive to another episode of Manga. We managed to read a whole two of them as expected. And yes, we do want a fucking cookie. If you can be so kind as to fetch if for us. We prefer white chocolate and macadamia if you can find it. If you must select some sort of oatmeal variety, pick something nicer than raisin.

Tim kicks off with Death Hunter. It’s an older one that doesn’t seem to have ever made it over to the states. Toshio is a race car driver. Which means he’s had an accident and nearly killed. Fortunately for his life insurance policy he can heal really fast. This gets him fired from racing but offered cash for joining a program run by a blond man in sunglasses. And he doesn’t even ask Toshio to close his eyes and think of Mount Fuji. It ends up with a Crackers.