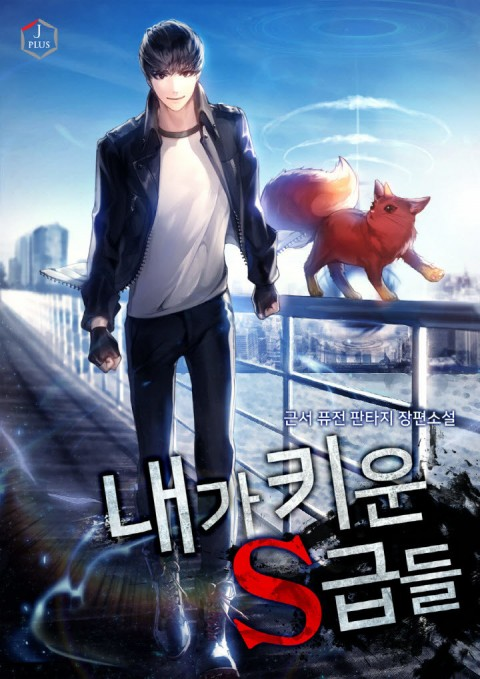 Hey everybody? Welcome to a wonderful new way to pay and live! Don’t you hate the way shopping online requires you to click on pictures and add them to a cart? Wouldn’t it be more convenient if you had to put on a VR headset, navigate over to a virtual store front, then walk through the store? Of course while you’re in there you’ll have to pick up the items you want and put them in a cart! Which you will need to repeat for the quantity you want! Wait, why are you all leaving? Don’t you want to buy into this highly expensive service? Well in any case, we have manga.

Tim has The S-Classes that I Raised. Flashback to a few years prior to the story when portals opened in the world. These all turn out to lead to dungeons and monsters with ranks. Some people have powers and our Protag has garbage powers. His allows him to “nurture” people and borrow their powers if they die. Which happens to his brother and allows him to defeat a boss which grants him a wish that he uses to rewind time. So he’s have a few years ago and his brother is alive and he keeps his stats for killing the boss. It’s a Borders .

Weltall has Money + Magnets. It’s an OEL set in Japan maybe? Some girl gets pulled into a game where she can’t move. Her brother ends up being able to control her. Also they got a bunch of money deposited in an account. Getting killed by someone costs you half your earnings. The only suspected way out is to double your starting cash. It also ends up on Borders.