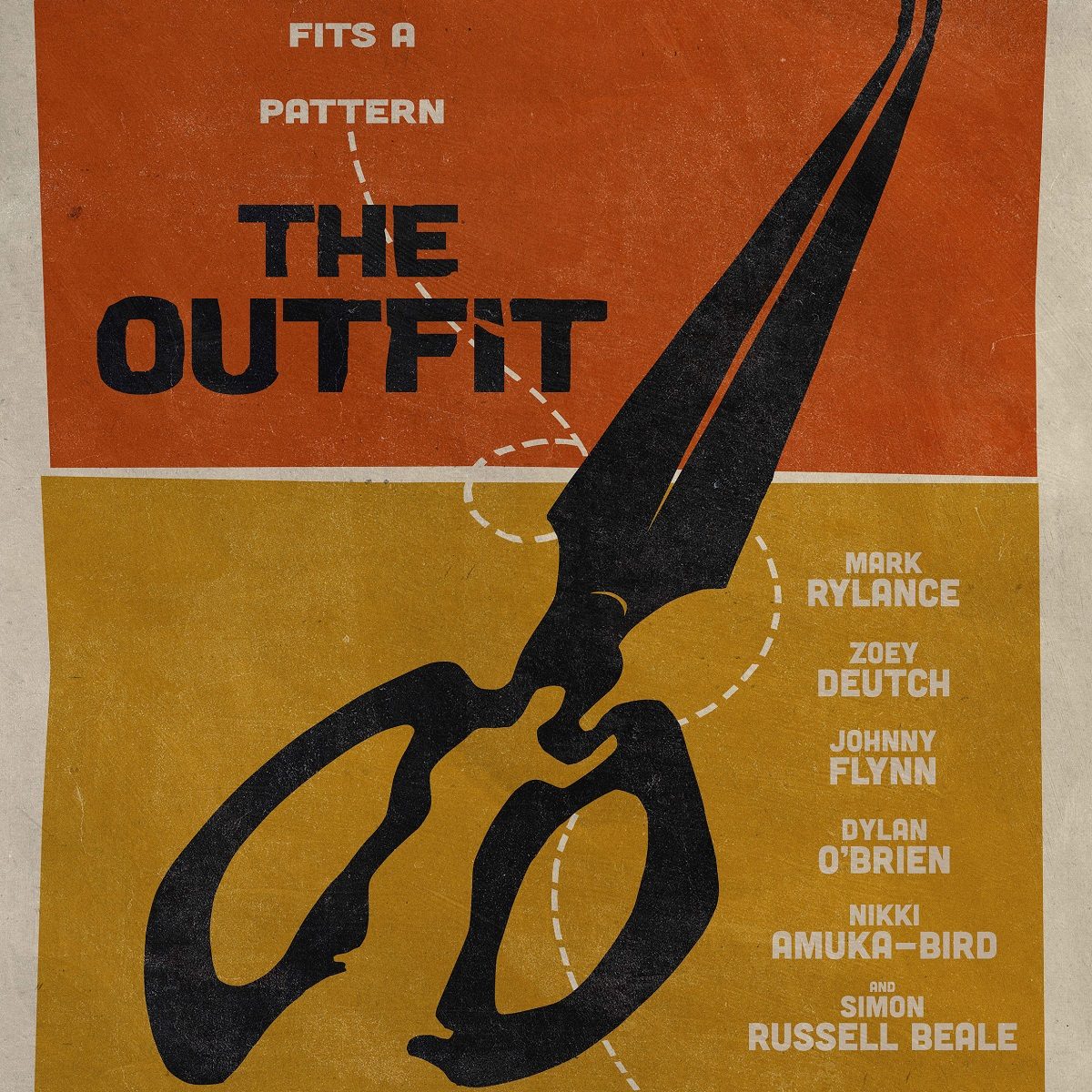 What what, eh old chap? Sharpen your shears. Block your wool. Polish your buttons and grab your straps because we have a movie. The Outfit[2022]. It’s the late fifties in Chicago when gangsters were gangsters and you could buy cigarettes from a machine for a nickel. We join Mark Rylance as he opens up his suit shop for the day at some point in the chilly months in the city.

Mark, or ‘English’, runs the store while the local gang puts things in a dropbox. Things come to a head when the son of the gang leader shows up one night shot. It turns out there’s some informant among the gang and they have evidence in a tape. Being as this is the fifties and the tape player we see in the film won’t be sold for three years, the other gangster wanders off to find one. This leads to a lot of character driven conversations which the stakes escalating and changing as the night progresses.

Weltall then has Bridge of Spies[2015]. Tom Hanks is some real lawyer from the past desperately trying to get another Oscar nomination. His character takes on the case of a soviet spy who’s being tried. Hanks defends him and later represents the USA to exchange him for a U2 pilot.

Tim has Knives Out[2019]. The movie Rian Johnson made following the extremely well received Star Wars project of his. A whodunit where the mystery is revealed about forty minutes in. Daniel Craig ambles about, doing a Foghorn Leghorn impression. Most everyone is irredeemably evil except for the annoyingly saintly characters. Also there’s messaging so heavy handed, you need a crowbar to get it off your face.