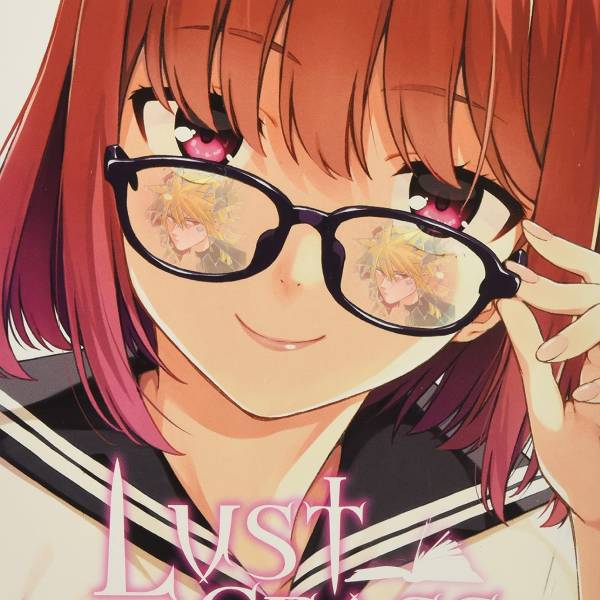 We don’t have a lot of thoughts in the head today. It’s probably all those fumes from trying to strike oil out in the field so we don’t have to work anymore. That or it was getting beer bottles thrown at our head from digging in some random field looking for oil. Turns out property owners don’t care for trespassers. At least we’ll always have out manga.

Tim has The Knight of Embers. There’s some group of heroes called knights who have people try out to join their organization. Onf of them, Najin, goes home to visit before his chunnin, er, knight exam to visit with his twin, Nagyuun. Who the home village hates for having burned everything down ten years ago. Evil masked people show up, kill Najin, and Nagyuun vows revenge by pretending to be his dead brother and contiune into knighthood. It gets a Crackers.

Weltall has Lust Geass. Souta have a hot neighbor girl who’s having a birthday. So he goes out to buy her a present and stumbles into a store he’s never been in before and doesn’t recognize. It’s a cheap horror story so the shopkeep is actually the devil and trades the kid’s soul for a bag of beans. Or maybe he gets a book that promises he’ll pay later. Also there’s a bit of a harem thing going and lands in Burn It.