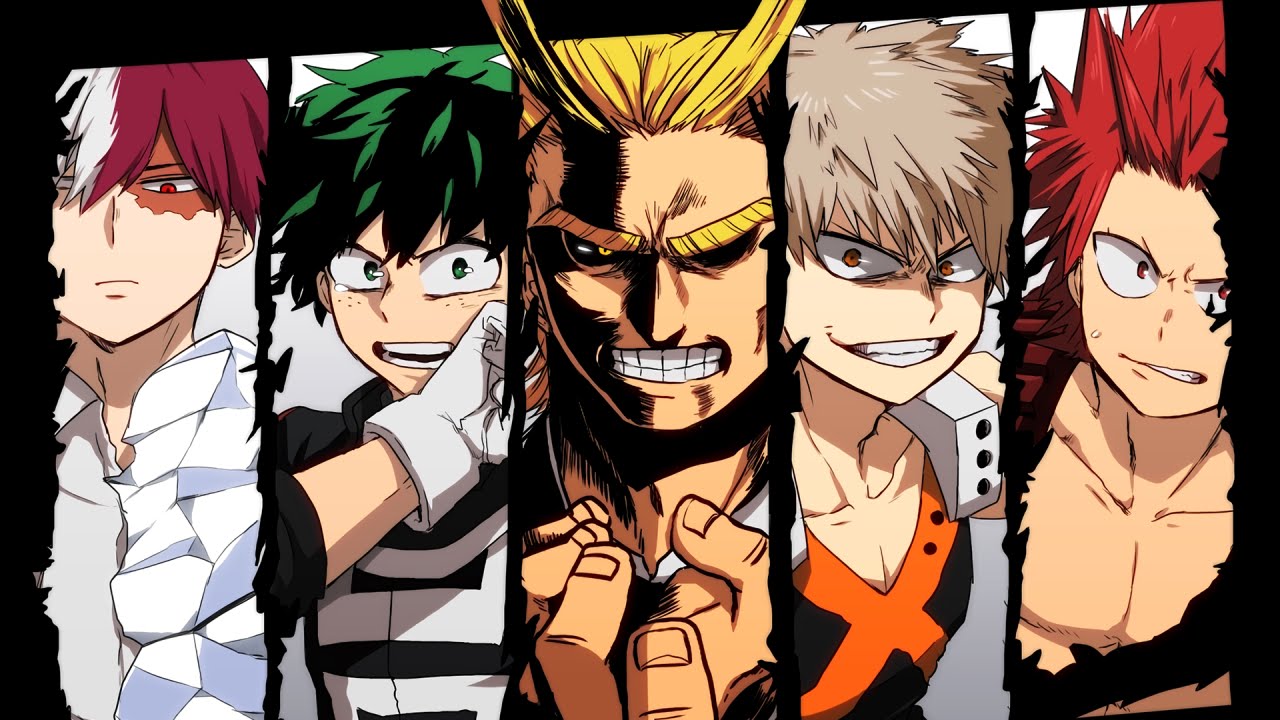 What do we have for you this show? Going by the name, we have a bit of manga for a change. Rather than all that crochet advise we’re known to give. It remains Tokyopop free though we hear stirring from the dark chasm the Levy occupies. Perhaps one day it will emerge, having toiled hard on the resurrection potion.

Tim reviews Boku no Hero Academia. Sing along if you know this song. Nearby future arrives, bringing all sorts of super powers to people for reasons no one knows. Our main character wants to be a hero but can’t because he has no powers. Then he gets gifted an ability from a hero and ends up in a school for heroes. It earns a Read It Now its humor and the fun twist to the setting.

Weltall then reviews Meister Narak. It’s set in a world where things operate on an MMO logic, though thankfully there is none of the nonsense of being trapped in a game. The people in this world have skills which are dependent on their personal skillbooks. Having more skills available means you’re more versatile. The main character has only one and decides to become a master of wielding a shield. It earns a Read It Now and the review really explains it much better.