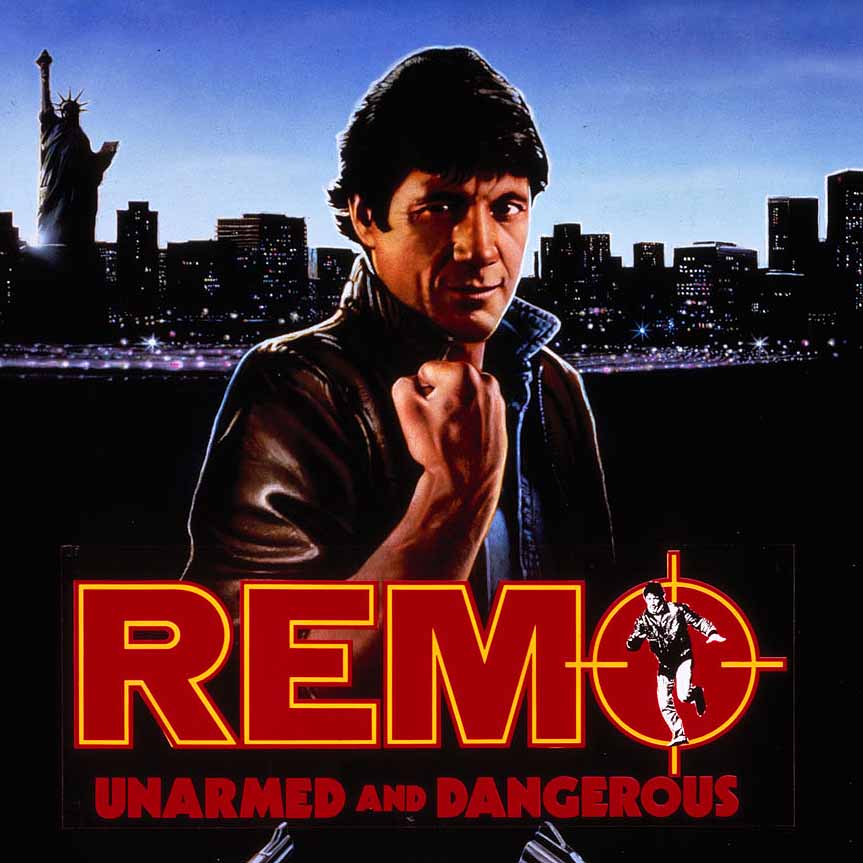 Given it’s rather weird source material and the era out joint review is based on, it’s not much of a surprise that Remo Williams(1985) doesn’t get much love. A movie based on a pulp novel series which is still ongoing for some unbeknownst reason. Our main character is trained in magic martial arts by a racist Korean master who is directed to do so by Wilford Brimely for reasons that only make sense in the film.

Weltall briefly discusses the youtube channel of Officer 401 and recommends anyone looking for police stories seeks it out. Then he delves into The Kingdom of Dreams and Madness[2013]. This is a documentary about Studio Ghibli. Weltall highly recommends it whether you are a fan of their films or just curious to see how an animation studio runs.

Tim then discusses Trailer Park Boys. It’s a Canadian show centering around the hapless members of a trailer park. They’re often focused on attempting to make a lot of money by selling drugs without getting caught. These shenanigans run them afoul of the law and other members of the park. Tim says it’s funny and has a lot of true to life elements within.