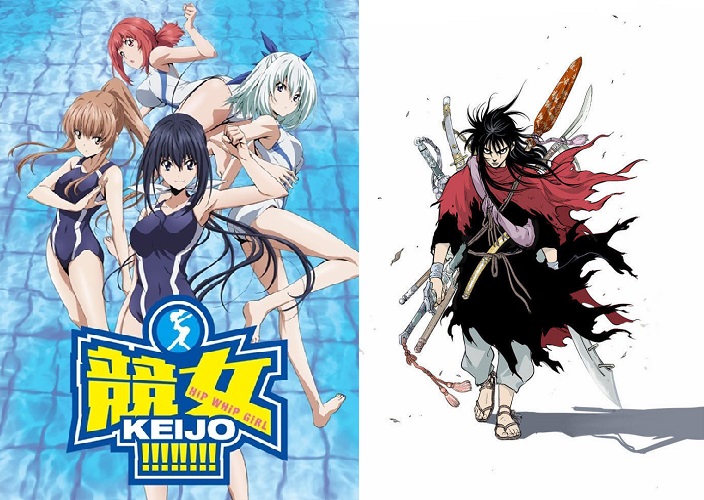 Let’s make a wild hipster prediction. Tiny house breweries covered in reclaimed aluminum siding and vintage asbestos paint. What could be more retro and kooky than risking death be mesothilioma? Yeah, you’ve probably never heard of it. Look away as I ride my kickboard away in a flash of ninteies flannel and beard oils.

Tim reviews Keijo!!!!! which is what happens when someone tries to make a sumo inspired cheesecake shot filled manga. You’d think it was a sports manga with impressive and interesting tidbits on grappling or something similar a la Prince of Tennis. Instead it’s just reason to show weirdly drawn asses and breasts. Worse, it’s neither titilating or interesting and gets a Burn It.

Weltall then discusses revenge. The kind of revenge you can only take out on a group of martial artists who’ve killed your master but foolishly left the favored disciple, you, alive. In Gosu, that’s exactly what happens except the disiple finds out that all the people responsible for the murder of his sensei are dead. What to do now? We won’t spoil it but the premise and story is good enough to earn a Borders without getting more than a volume into it.