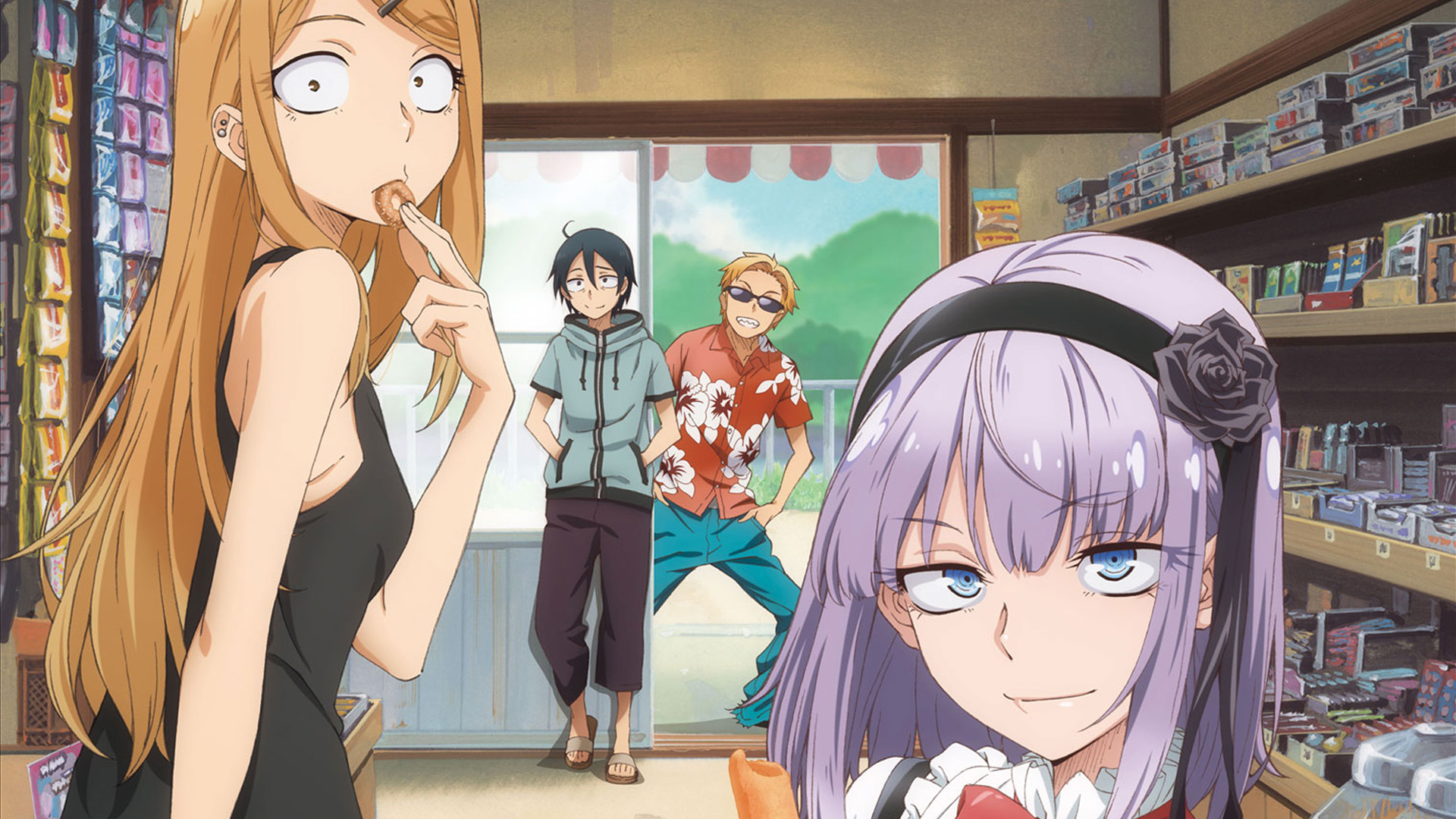 Wait one second, who is this deep voice imposter claiming to be Joseph!? Oh wait, it’s just Joseph recovering from a summer cold. Well if you weren’t fooled then congrats, not like Joseph tried to hide the fact it was him anyways or come up with a skit about being someone else and then forget about it before starting the show. Anyways, Joseph and Andrew are here again. Andrew talks about going without hot water and internet, and Joseph became a year older all while being sick. Industry news sees topics like training kids to be YouTubers, drawing manga on your phone, and a potential squeal to the live action Death Note. And lastly in reviews Andrew talks about a love triangle with music, and Joseph eats some Japanese snacks.

Outro – “Allegro” by in NO hurry to shout from Anonymous Noise