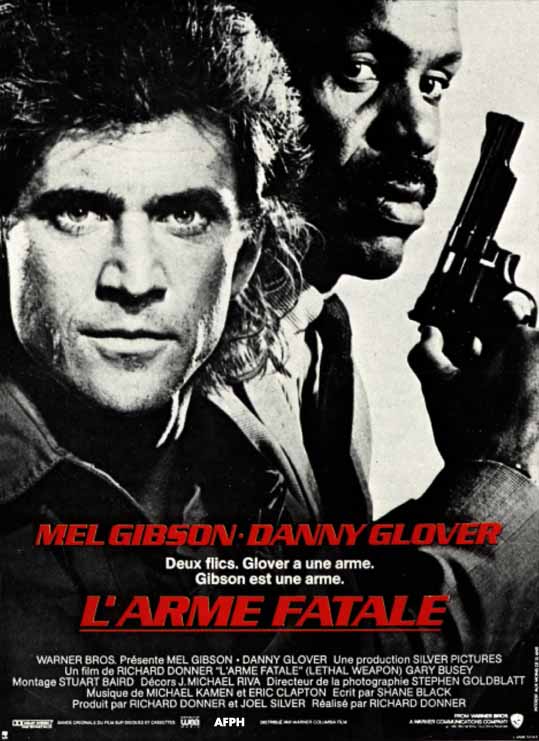 As only one of them as had to register their pelvis as a dangerous weapon, at least one half of the Popcorn duo knows a thing or two about weapons. Particularly the kind that does mortal damage. The might even be Lethal Weapon(1987). Yes, Time and Weltall are officially too old for this shit and resort to the classic and quintessential eighties buddy action cop flick.

Tim, keeping the theme going, reviews what is clearly a Stallone attempt to cash in on a trend with Tango & Cash(1989). Stallone plays the “smart” and stylish detective while Kurt Russel is the street smartwise cop. Somehow, they run afoul Jack Palance as a drug dealer and he sets them up to go to prison. Naturally they break out of prison to clear their names as that’s what you do.

Weltall then reviews the youtube channels serpentza and ADV China. Both are semi-documentary channels featuring a South African living in China. Journaling his traveles an life inside of th country, he offers from inside a country that’s mostly known as consuming all the garbage movies American’s no longer want and occasionally leaning on the Kim’s for firing dick missles across the ocean.