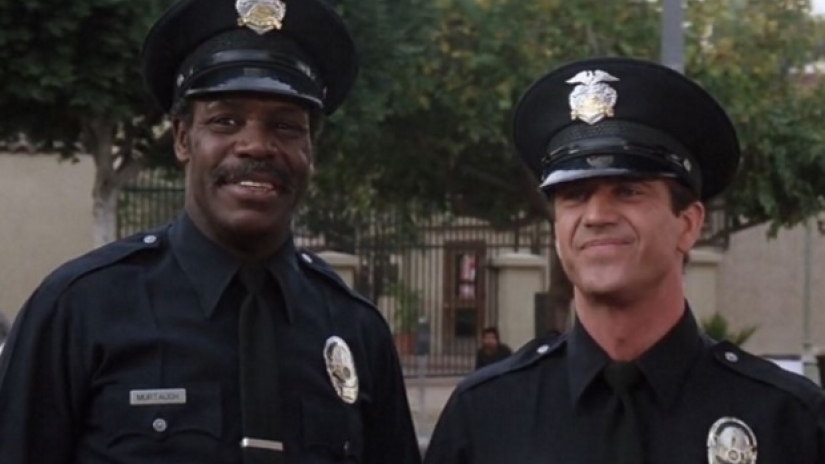 It’s a magma flow of savings, at Anime Pulse! We have close out on mega reviews. Act now and we’ll finish of the entire Lethal Weapon series. Yes we’ve got two, three, four and more inside our discussions. So many weapons of varying lethality that the bad guy from three is trying to get in on our action.

Is Riggs still crazy enough to fight a shithouse rat for a chunk of fire fighter turd? He does seem to get happier and better adjusted with each bullet he pumps into a skull. In between giving Murtagh shit for his daughter staring in a condom commercial because the closest Riggs get to a condom is the one that smuggld in the cocaine he injects into his dick and eyeballing Murtagh’s daughter. He also takes it as a sign from his dead wife that Joe Pesci shows up and tells him a story about kissing a frog.