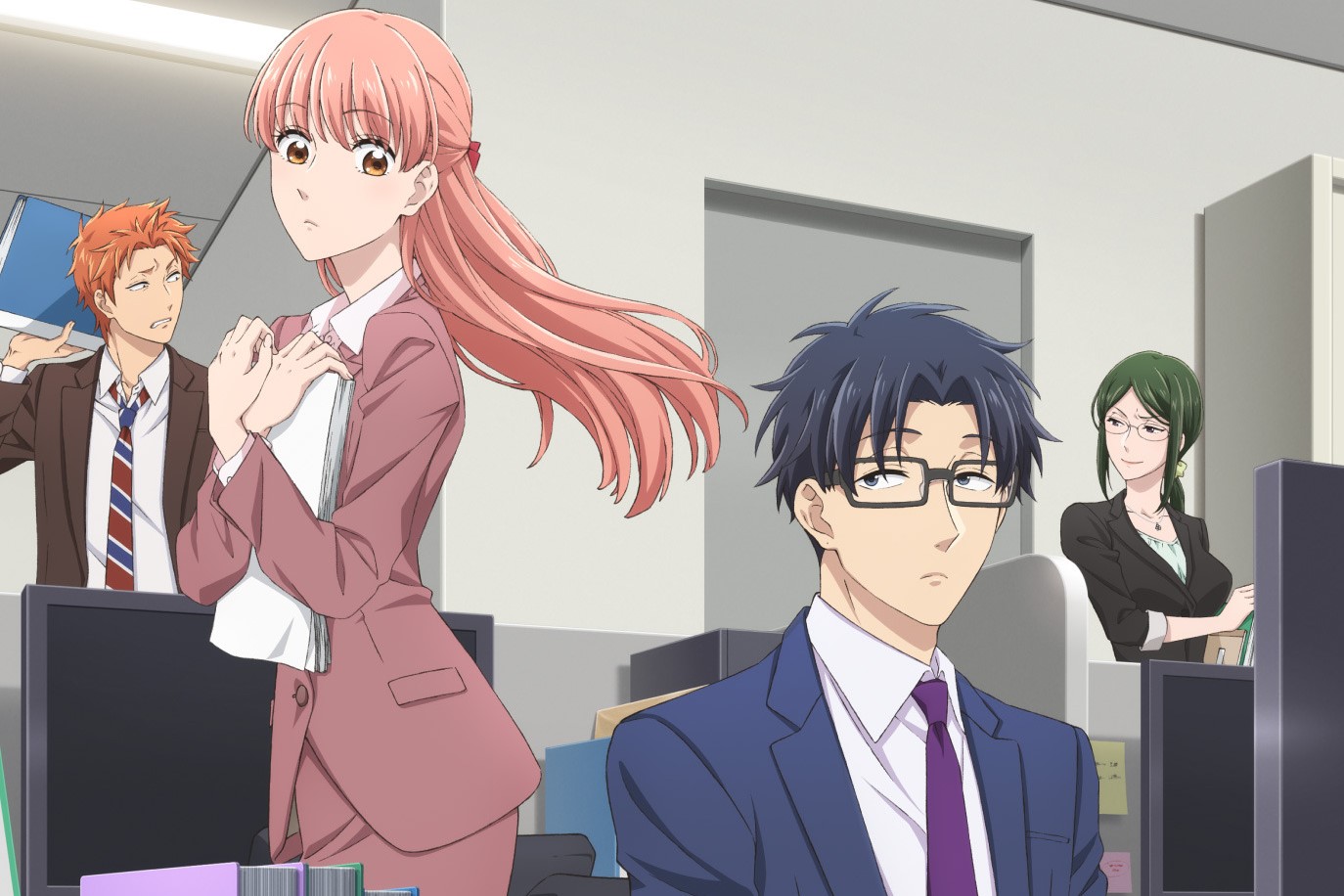 This week on Anime Pulse, Joseph digs in with his IRL news talking about a new coworker, his fascination with arm cannons, and the weather. Andrew per his own confession, has nothing going on in his own life, so he goes straight into community stuff. Afterwards Joseph gives a big “eh” to a ranking of the geekiest states in America, and Andrew has some follow up news to an old piece about a canceled anime. Finally comes the previews, where Joseph talks about Fire Emblem Heroes: The Anime, Andrew rides a dragon wearing parts of a Jet, and the two of them swoon over an office romance.