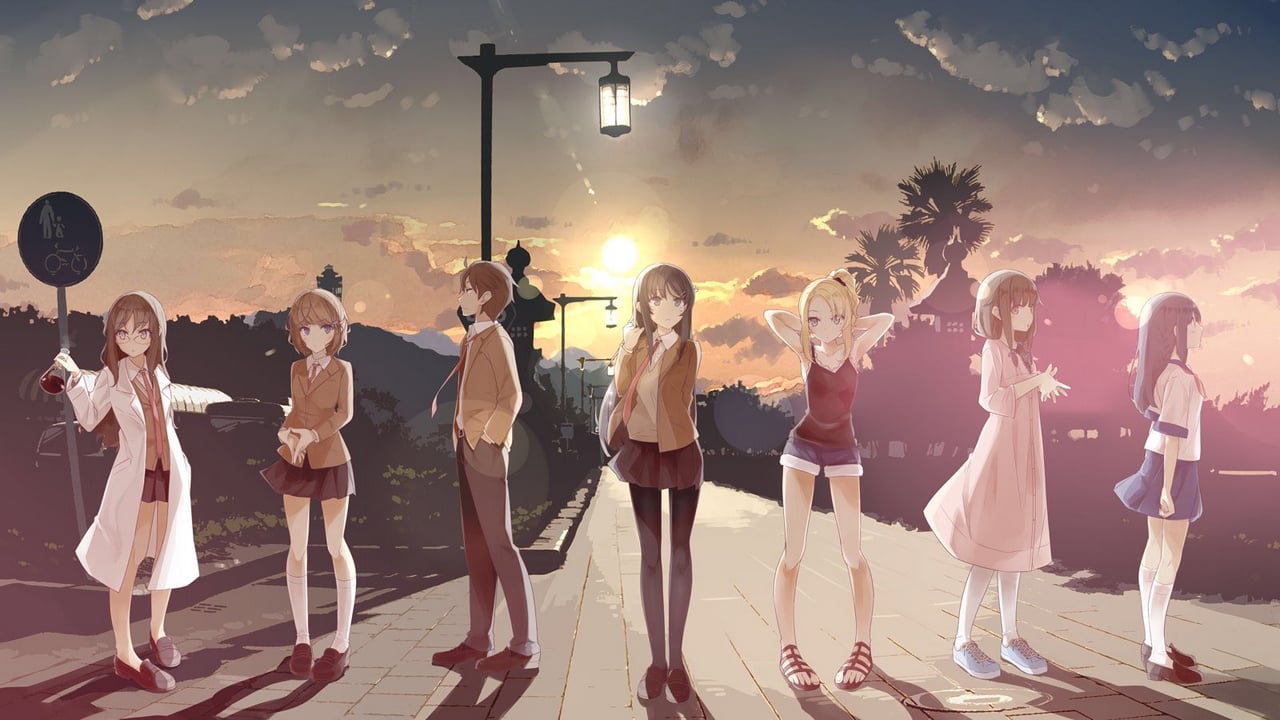 Will Joseph soon be out of a job!? IRL news covers this topic and more as Andrew asks the community what their biggest WTF moment in anime is, but not before he mentions his experience with the new Alita: Battle Angel movie. Industry news continues to bring us updates on Japan’s new piracy law, and the United Nations has proposed to ban depictions of loli and shota in physical and digital media. And our reviews this week consist of Joseph introducing us to his invisible girlfriend, and Andrew dates a gay dolphin before going to a casino.