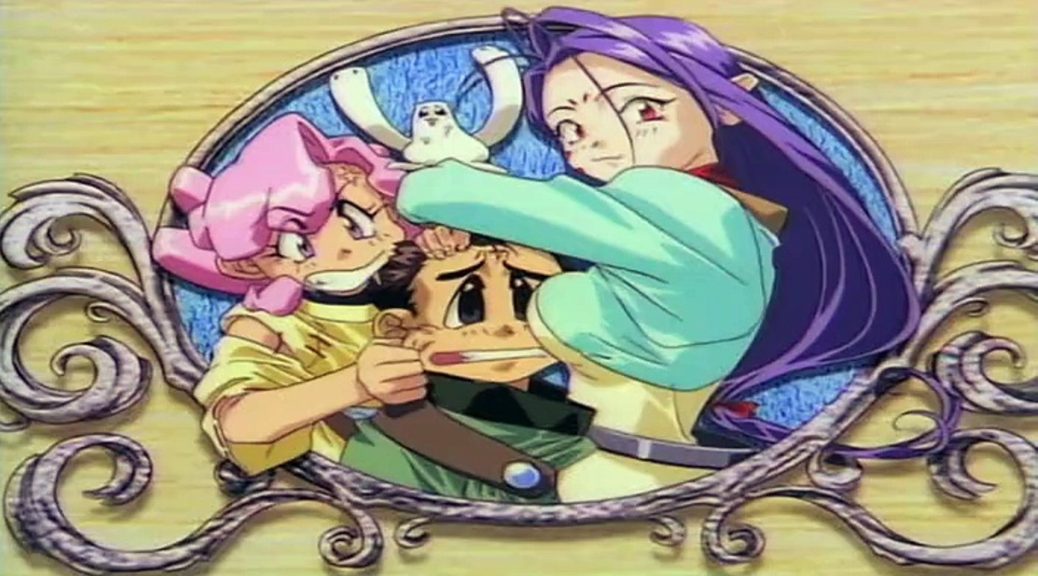 Returning to Anime Pulse this week with his job intact is Joseph, and speaking of jobs, Andrew is working on creating a potential for all the AP shows to come together to do crossover type shows on YouTube. Let’s all wish him the best of luck! Industry news makes Detective Conan out to be a murderer, and yet even more voice actors have come forward to throw there hat into the sexual harassment ring of fire. And our reviews wrap up the show as Andrew finishes his badass prostitute turned killer robot trilogy, and Joseph goes back in time to an era where anime was completely hand drawn.

Copyright Law in Japan is Put on Ice

Detective Conan is Actually a Murderer?