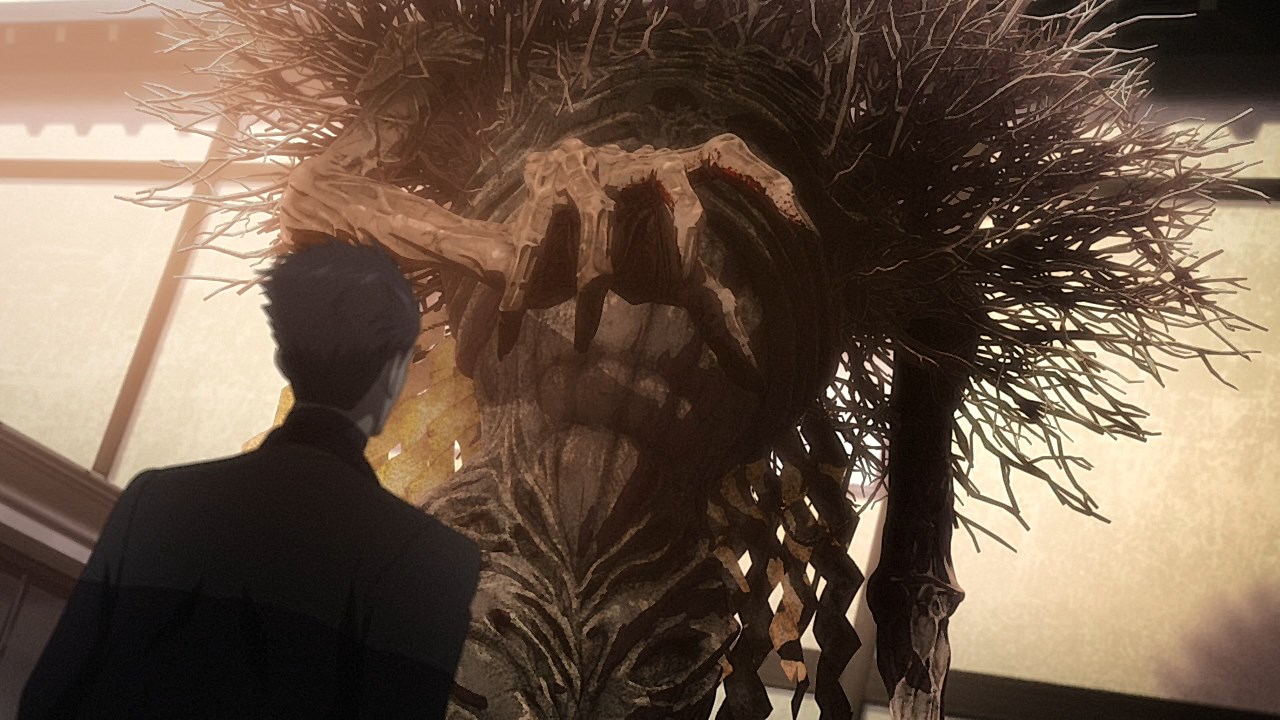 This week on Anime Pulse the guys talk about microscopic Jojo creatures, the dismissal of Vic Mignogna’s case, and coming home to loli fox girls. First up is IRL news as Joseph reveals his 23andMe results, and Andrew wants to know how you got your friends addicted to anime. Afterwards the guys covers some industry news, with topics like otaku scientists naming newly discovered creatures and anime gets more Junji Ito horror. And lastly the reviews come in, as Joseph spends his nights petting foxtails and Andrew stops time to solve a mystery.