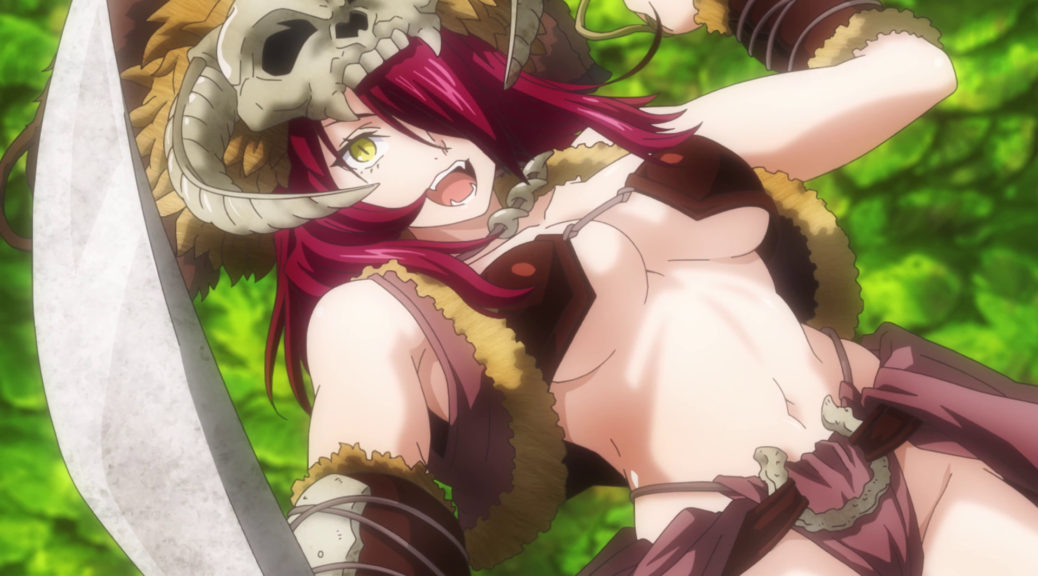 Being surrounded by a sea of otaku, the positive influence for anime, and cooking anime. These and more topics are what you’ll find on this week’s episode of Anime Pulse. First up IRL is out like a flash with The Outer Worlds still failing to hook Joseph and Andrew seeks out the answer to if anime has been a positive or negative influence on your life; with examples. Afterwards the industry news brings us topics like a monster-girl doctor anime, marrying otakus, and anime artists worrying their work is killing their love for industry. And finally we have reached our final episode of previews for this season, as Joseph cooks up a cayenne dish for a study group of girls and Andrew tries to decide whether to join a club of cute girls with guns or delusional pretty boys.

I Don’t Understand What My Husband is Saying Poll