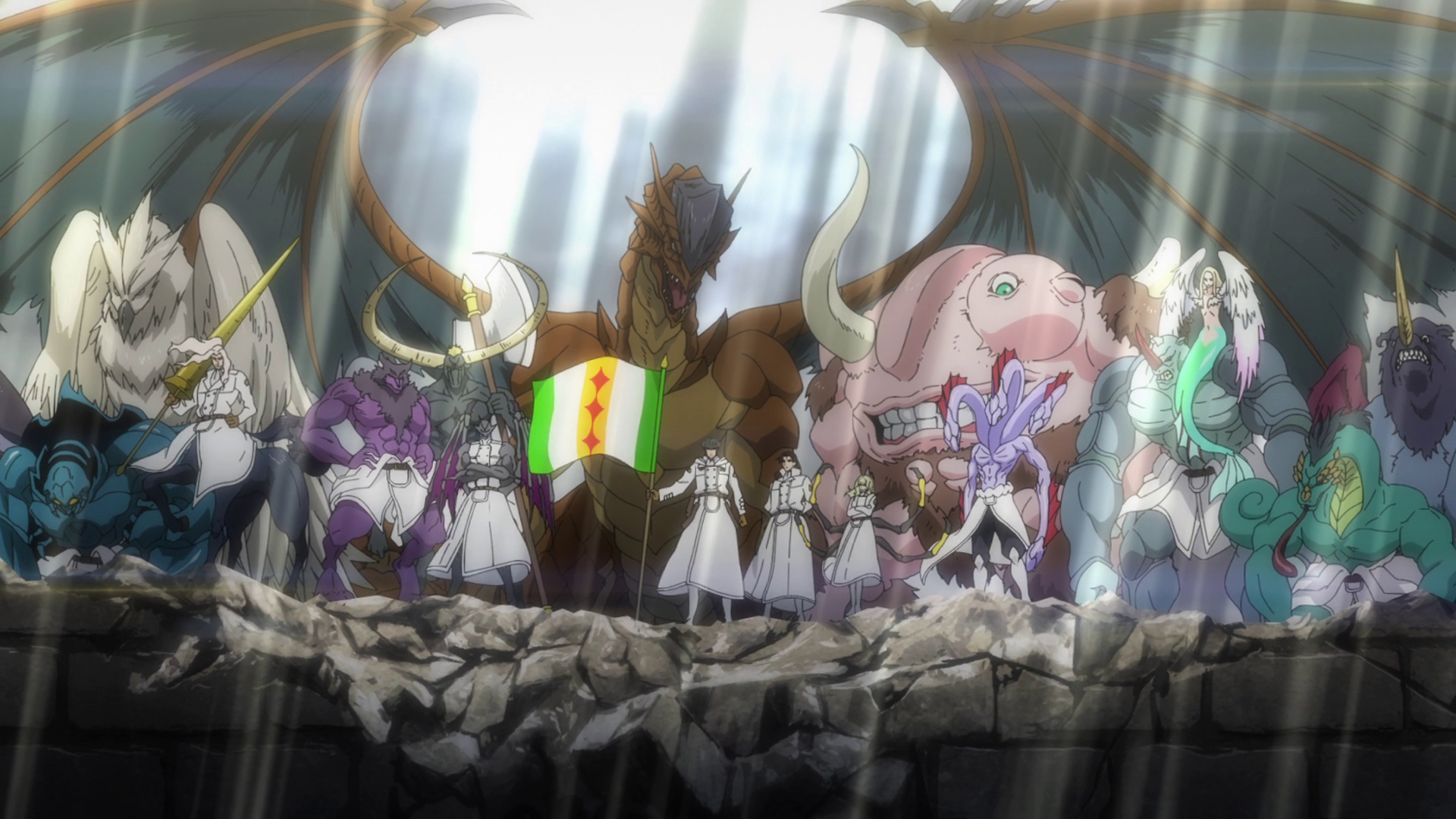 This week on Anime Pulse we got a hybrid show for ya, as Joseph returns to the reviews and Andrew keep the previews running for last week. First up IRL news gets Joseph gushing about the latest episode of Fate/Grand Order Babylonia, and Andrew wants to know what piece of anime technology would you want to have for real. Afterwards the industry news brings us topics like mall posters for Love Live making SJWs mad, another channel hits the escape button on Interspecies Reviews, and Funimation being Funimation. And lastly is the hybrid section with Joseph killing monsters created by the military, and Andrew attempts to solve a murder mystery by sticking heads in his giant dino mouth.

Love Live! Mall Posters Taken Down and Put Back Up

Funimation Changes Joke in Anime, Gets Called Out